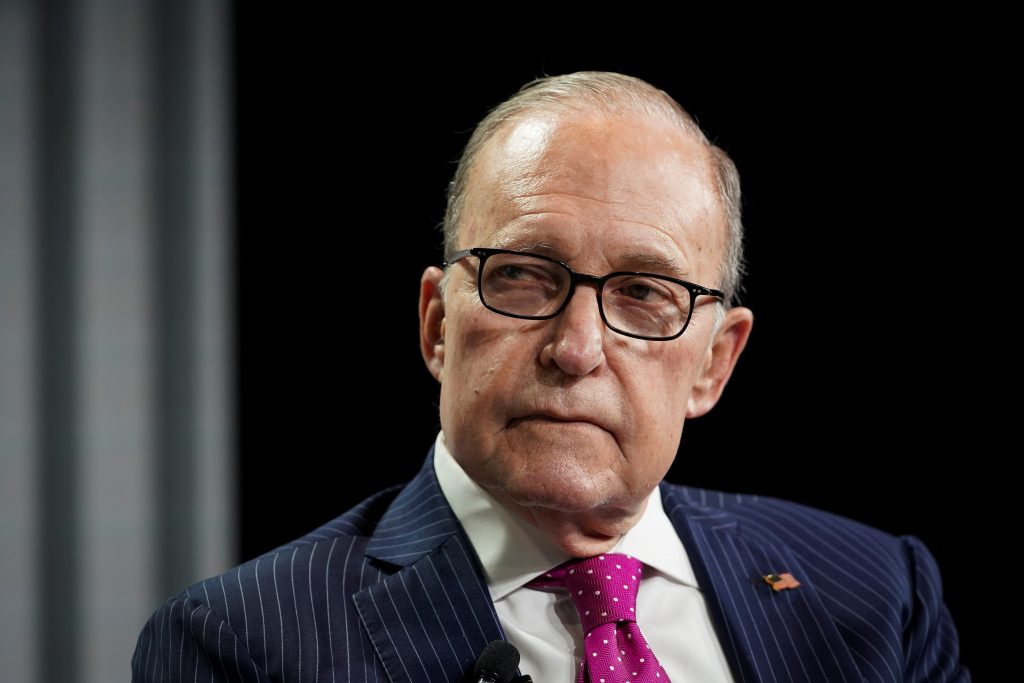 The $600-a-week bonus payments made to some Americans laid off during the coronavirus pandemic will end as planned in July, said White House economic director Larry Kudlow.

Congress in March approved the extra money on top of state unemployment payments as part of its coronavirus relief efforts.

In some cases, the top-up payments plus regular unemployment checks add up to more than workers had earned at their jobs, creating a “disincentive” to return to work, Kudlow said on CNN.

President Donald Trump is looking at a measure that would be a bonus to return to work, Kudlow said, without offering specifics.

Kudlow defended a Trump administration decision to not disclose details about companies that received billions of dollars in taxpayer funds through a high-profile federal coronavirus-relief initiative.