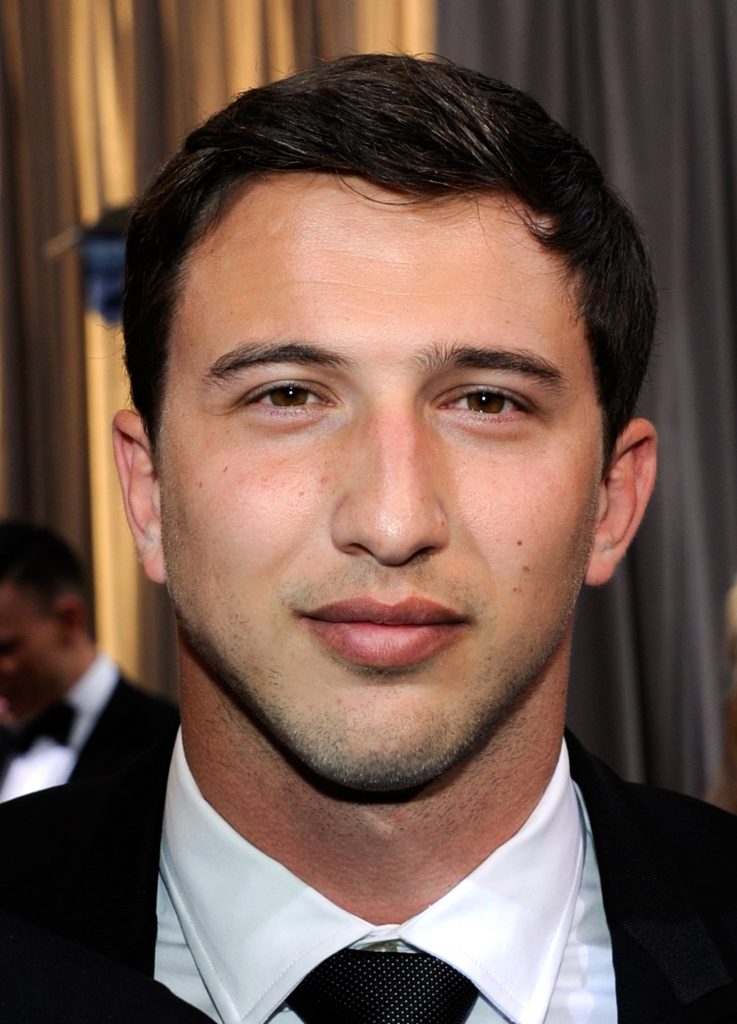 Israel said Sunday it was deporting the son of American media magnate Shari Redstone for violating the country’s coronavirus quarantine rules while paying a secret visit to Israel.

Israel’s Population and Immigration Authority said it had granted Brandon Korff an exceptional permit to enter the country on Friday to visit his brother, who is serving in the Israeli military.

It said Korff “violated the isolation orders from the moment he entered the country.” It said Korff, son of the chairwoman of ViacomCBS, was ordered to leave the country immediately.

Israel banned entry to non-citizens or residents in March in an effort to clamp down on the spread of the novel coronavirus. Israel requires all individuals entering the country to remain in quarantine for two weeks following their arrival.

Last week, Israel’s deputy director of the Health Ministry came under fire after an Israeli billionaire businessman was granted an exemption from the isolation orders. Teddy Sagi was then spotted attending a party with Israeli celebrities.