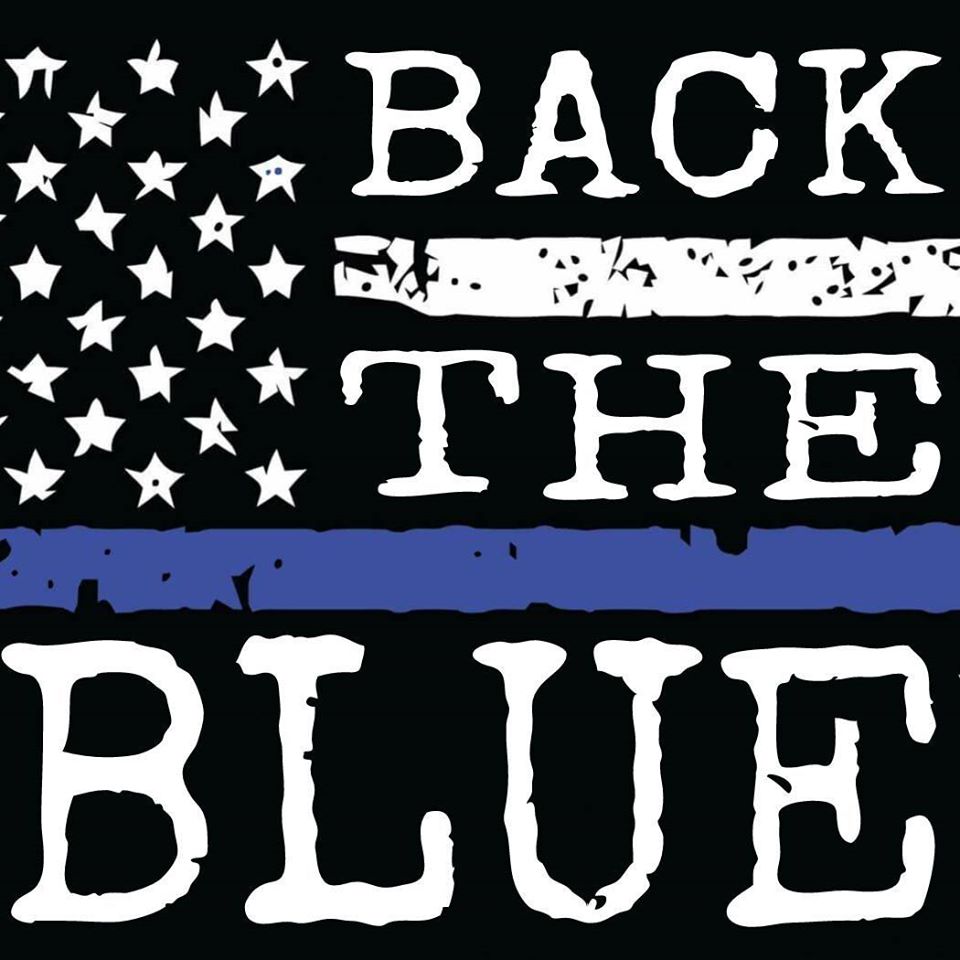 Protesters around the country took to the streets Saturday for the third straight weekend of demonstrations as national tensions over race and police brutality evolved to include actions in the suburbs and a few counter-protests aimed at defending law enforcement.

While the protests were largely peaceful and many were smaller in size than previous weekends, they took on a new flavor as several groups gathered to voice their solidarity with police and their opposition to activists who have called for law enforcement agencies to be reformed or defunded.

The predominantly white “Blue Lives Matter” and “Back the Blue” protests taking place in cities including Washington and Tampa highlighted the racial tensions that have been amplified since Memorial Day, when a white Minneapolis police officer knelt on the neck of an unarmed black man who then died. In some places, Black Lives Matter protesters clashed with the pro-police demonstrators, resulting in shouting matches and other confrontations in the summer heat.

The scenes depicted a nation that continues to grapple with stark divides along racial lines over issues ranging from the proper role of police in society to how best to reckon with a history marred by racism, slavery and oppression of minorities.

In Tampa, Fla., a rally to support law enforcement turned contentious Saturday when Black Lives Matter supporters showed up, forcing law enforcement to form a barrier to separate the groups.

When the two groups were face to face, they tried to drown each other out with chanting.

“Back the Blue!” the pro-police demonstrators chanted in return.

Many of the white pro-police demonstrators cast themselves as Trump supporters, waving flags with the president’s name and espousing his views on policing, race and American history.

In Philadelphia, a crowd of about 50 white South Philadelphians gathered in a neighborhood park, surrounding a towering statue of Christopher Columbus – many armed with baseball bats and golf clubs, and one man in army fatigues strapped a rifle to his chest. They said they were there to protect it. Some expressed their support for Trump and their antipathy toward the antifa activists the president has railed against. The group began dispersing Saturday afternoon without incident.

In Tampa, pro-police demonstrators stood firmly on the side of law enforcement, describing their gathering as a response to anti-police rhetoric that has become more mainstream in recent weeks.

The “Back the Blue” rally began at the Tampa Police Department’s District 1 headquarters, as a large “Thin Blue Line” flag hung from a crane and signs read “blue lives matter.”

Jim Martin and his wife, Jana, white retirees, drove about an hour from Sarasota to attend the rally.

“We support our police all over the country and we believe all lives matter,” Jana Martin said. “Everyone deserves a good life.”

Monica Beard, 23, a white woman from Bradenton, Fla., said that the group of about 100 was there to counter the pro-police protest.

“I care about the cause, and I want people to know that Black Lives Matter,” she said.

After police got involved to separate the two groups, rally organizer Kristen Krutz asked the “Back the Blue” supporters to disperse.

“I feel that the first hour before BLM showed up was peaceful,” she said. “This wasn’t about race.”

In Washington, District of Columbia, a mostly white group of about two dozen gathered on the National Mall to show support for law enforcement – the first such event the nation’s capital has seen since Floyd’s death.

The event, called “We Back Blue,” was meant to give conservatives a voice in the ongoing national conversation about the role of police, according to a video posted to social media by organizer Melissa Robey. The schedule for the event included speeches and a march to the National Law Enforcement Officers Memorial.

Close to 11 a.m., the kickoff time, the handful of attendees gathered by a boombox playing pop music, picked up custom T-shirts designed for the occasion and posed for pictures. They were nearly outnumbered by the District police on motorcycles who had assembled to guard the procession.