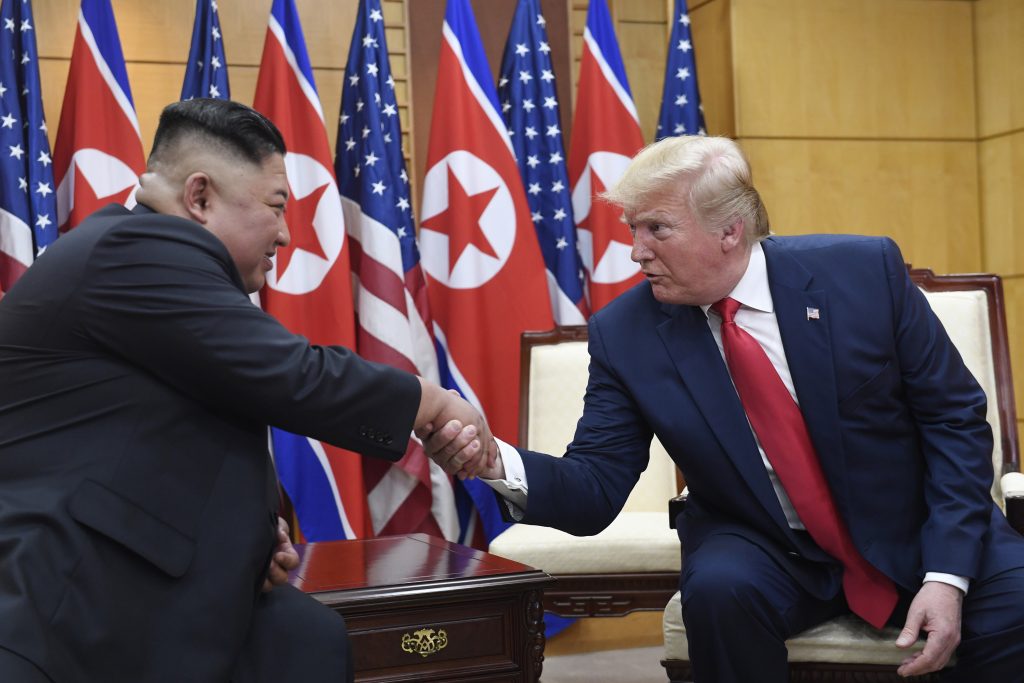 China said on Friday the United States should take concrete measures to address North Korea‘s concerns, amid escalating tensions between Pyongyang and Washington.

Chinese Foreign Ministry spokeswoman Hua Chunying told reporters during a daily briefing that one reason for the deterioration in bilateral relations since a summit in Singapore in 2018 was that North Korea‘s legitimate concerns had not been resolved.

North Korea sees little use in maintaining a personal relationship between its leader, Kim Jong Un, and President Donald Trump if Washington sticks to hostile policies, state media reported on Friday – the two-year anniversary of the leaders’ first summit.