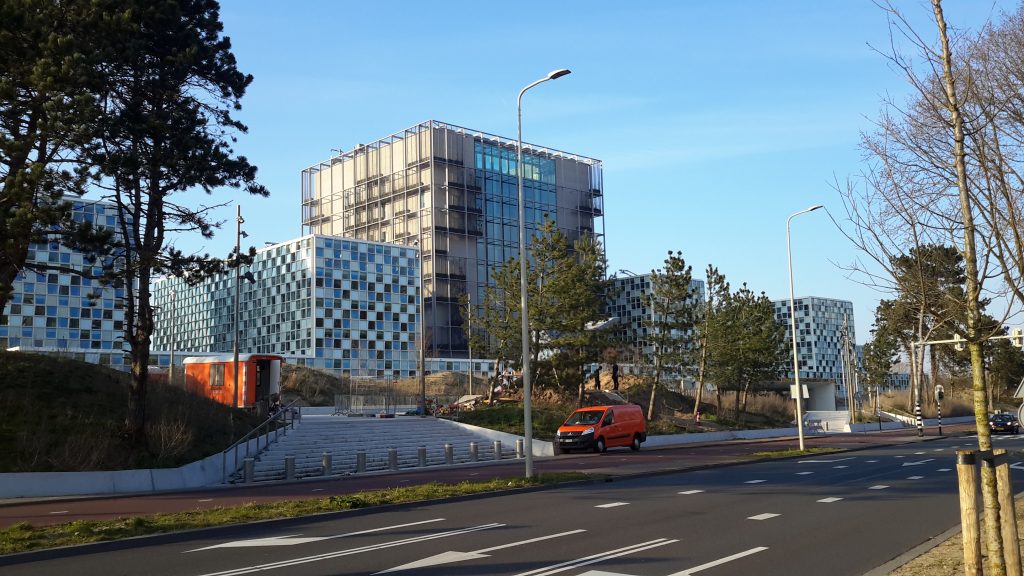 “The International Criminal Court’s actions are an attack on the rights of the American people and threaten to infringe upon our national sovereignty,” White House press secretary Kayleigh McEnany said in a statement. “The ICC was established to provide accountability for war crimes, but in practice it has been an unaccountable and ineffective international bureaucracy that targets and threatens United States personnel as well as personnel of our allies and partners.”

The executive order authorized the secretary of state, in consultation with the treasury secretary, to block financial assets within U.S. jurisdiction of court personnel who directly engage in investigating, harassing or detaining U.S. personnel. The order authorizes the secretary of state to block court officials and their family members involved in the investigations from entering the United States. The ICC-related travel restrictions go beyond what the State Department issued last year.

McEnany said that, despite repeated calls by the United States and its allies, the ICC has not embraced reform. She alleged the court continues to pursue politically motivated investigations against the U.S. and its partners, including Israel.

“We are concerned that adversary nations are manipulating the International Criminal Court by encouraging these allegations against United States personnel,” McEnany said. “Further, we have strong reason to believe there is corruption and misconduct at the highest levels of the International Criminal Court office of the prosecutor, calling into question the integrity of its investigation into American service members.”

A senior administration official said the U.S. believes the international court is a target of malign influence by Russia. The official, who was not authorized to publicly discuss the issue, said the administration believes Moscow is encouraging the court to investigate U.S. personnel but did not provide further details.

The Hague-based court was created in 2002 to prosecute war crimes and crimes of humanity and genocide in areas where perpetrators might not otherwise face justice. It has 123 state parties that recognize its jurisdiction.

Unlike those treaties and agreements, though, the United States has never been a member of the International Criminal Court. Administrations of both parties have been concerned about the potential for political prosecutions of American troops and officials for alleged war crimes and other atrocities. The U.S. has extracted pledges from most of the court’s members that they will not seek such prosecutions and risk losing U.S. military and other assistance.

However, ICC prosecutors have shown a willingness to press ahead with investigations into U.S. service members and earlier this year launched one that drew swift U.S. condemnation.