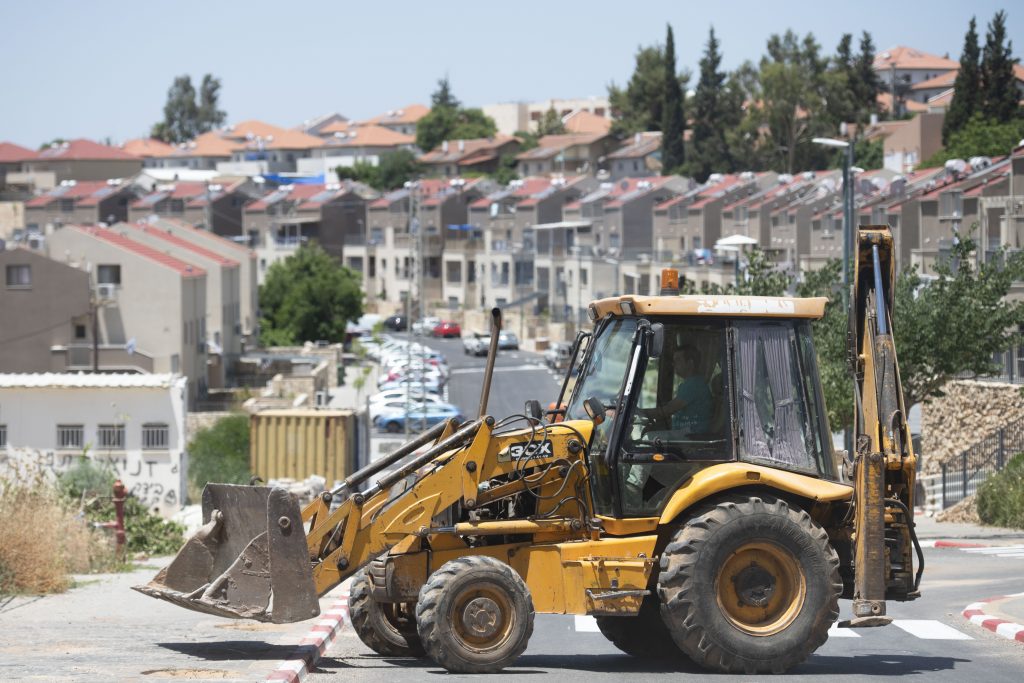 Prime Minister Binyamin Netanyahu has yet to bridge gaps with the United States and his main coalition partner over his pledged annexation of parts of Yehudah and Shomron, a Cabinet minister said on Thursday.

The remarks by Settlements Minister Tzipi Hotovely pointed to difficulties Netanyahu could face in implementing the move soon, with a formal Cabinet debate on the issue due to begin on July 1.

In line with a peace plan announced by President Donald Trump in January, Netanyahu has said he intends to extend sovereignty to Jewish communities in Yehudah and Shomron and the Jordan Valley.

Palestinians have called for international sanctions against Israel, and Arab and European countries have voiced concern over territorial moves that could jeopardize a two-state solution.

“There are gaps between the Americans and us on this issue and between us and our senior partner in the unity government, Blue and White,” Hotovely told Army Radio.

Sven Kühn von Burgsdorff, who heads the European Union’s delegation to the Palestinian territories, said that annexation “if it happens, will have consequences for the relationship between Israel and the EU.”

He did not spell out what those consequences might entail during a visit with other diplomats to an area of Yehudah and Shomron where Israel has pledged to apply its sovereignty.

Palestinians have rejected Trump’s plan, which envisages statehood, but with Israel keeping most of the communities it has built on land liberated in 1967.

A committee of U.S. and Israeli officials is drawing territorial lines in Yehudah and Shomron under the Trump proposal.

“There is still no agreed map on this issue. It has to be agreed by parts of the [Israeli] government and by the American side,” Hotovely said.

A U.S. official said the coronavirus crisis had made it difficult for all members of the mapping committee to convene.