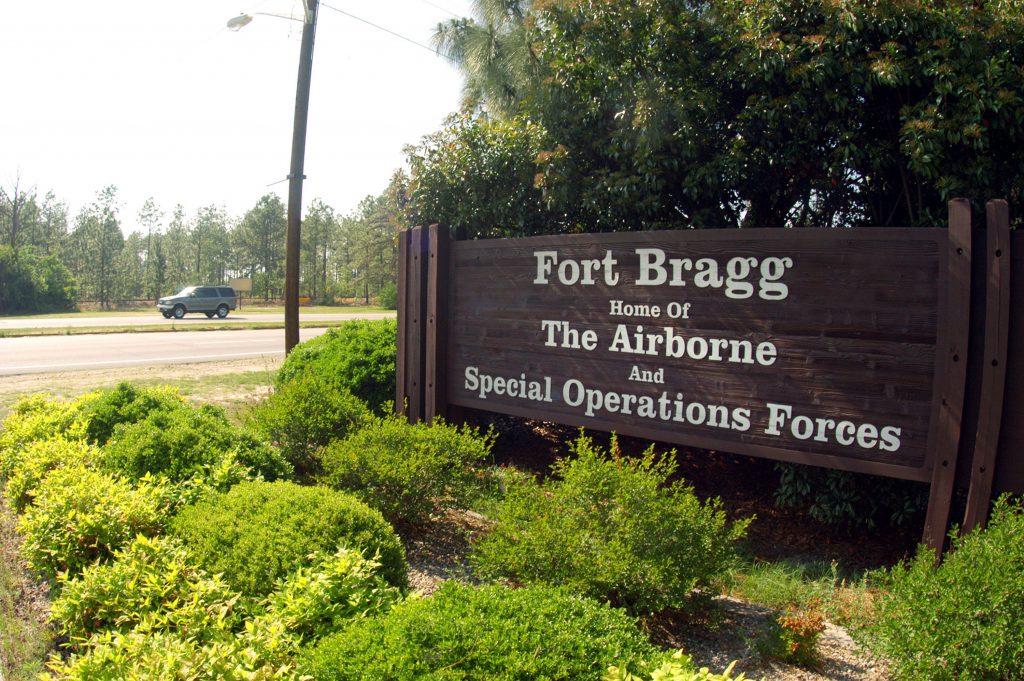 Oklahoma Republican James M. Inhofe, chairman of the Senate Armed Services Committee, said Thursday he will try to dilute his committee’s newly adopted proposal that would require the Defense Department to rename bases and other assets named after Confederates.

The committee approved a fiscal 2021 defense authorization bill on Wednesday evening. The measure includes an amendment by Sen. Elizabeth Warren, D-Mass., to establish a commission that would make recommendations on how, not whether, to change the names of bases, ships and more. The commission would have up to three years to do its work.

The committee adopted the amendment by voice vote during closed-door deliberations. But Inhofe told reporters he does not agree with the provision, and he indicated precisely how he might try to weaken it, either on the Senate floor or in conference.

First, he said, he would change it from a requirement to change Confederacy names to an option: “‘shall’ respond should be ‘may,’” he said.

Secondly, he said state and local communities should be involved not just in informing the commission’s work but also in ultimately making the decision over whether and how to rename bases.

“We’re talking about input of the community not just in the process but how to decide,” he said.

The issue of renaming bases named for Confederates has come to a head amid nationwide protests following the May 25 death of George Floyd, a black man, while in police custody in Minneapolis.

The GOP-majority Senate panel’s decision on Wednesday to require changing of base names such as Fort Bragg and Fort Benning was seen as a rebuke to President Donald Trump, who had tweeted earlier that day that he would oppose such a change.

White House Press Secretary Kayleigh McEnany said Wednesday that the president would not sign into law a defense authorization bill that includes a requirement to rename bases.

Thursday’s comments from Inhofe, one of Trump’s most loyal backers on Capitol Hill, indicate that the debate is far from over.

Trump plans to resume campaign rallies that had been suspended due to the coronavirus with an event in Inhofe’s home state on June 19. That is Juneteenth, the annual celebration of the end of slavery. And Tulsa, where the rally will be held, was the site of a violent attack on African Americans that killed scores and injured hundreds in 1921.

Sen. Jack Reed of Rhode Island, the Armed Services Committee’s top Democrat, told reporters on the same call that he supports the renaming of bases.

“It represents to me a very thoughtful, careful and ultimately bipartisan approach to a very difficult issue,” Reed said.

The issue will also likely surface when the House Armed Services Committee drafts its version of the defense authorization bill in a marathon public session on July 1.

Democratic Rep. Anthony G. Brown of Maryland, an Air Force veteran and the only black member of the committee, has drafted a stand-alone bill similar to Warren’s proposal.

It seems likely that Brown would attempt to attach it to the fast-moving defense policy bill, typically the only measure the Armed Services committees take up each year.