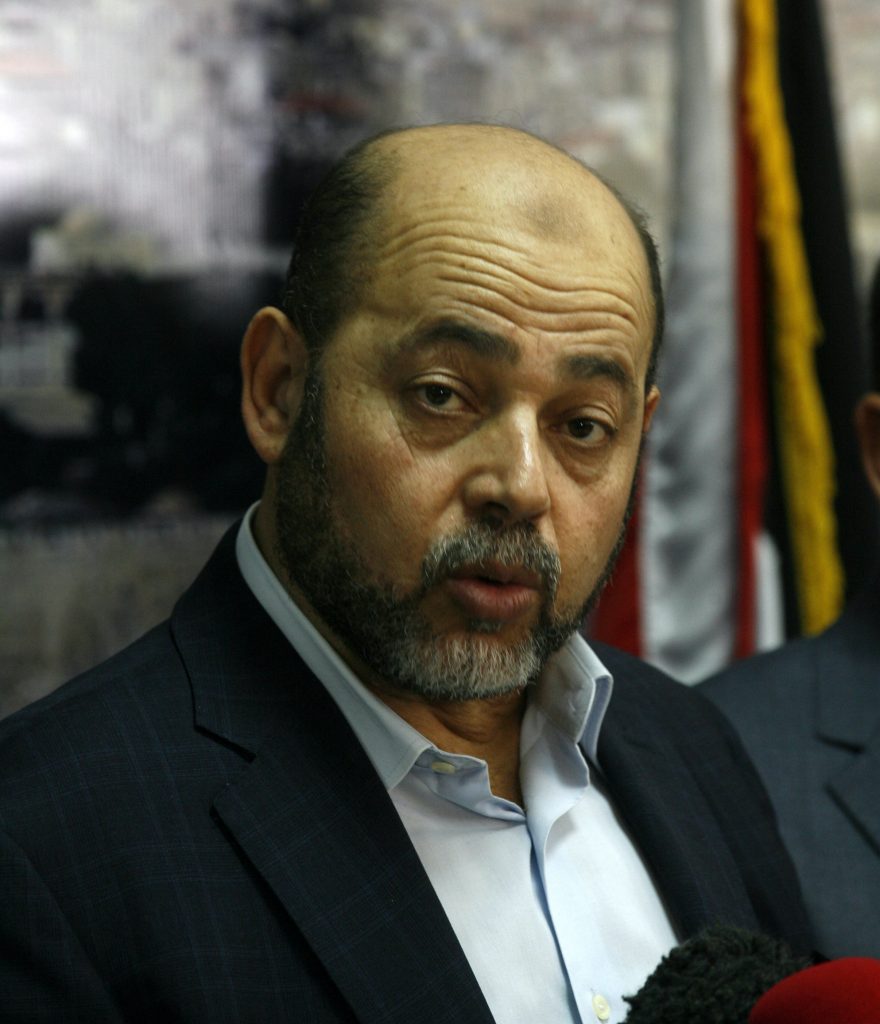 Iran has been spying on a senior Hamas official, according to a report Thursday on Channel 12.

Deputy leader Hamas leader Moussa Abu Marzouk was under surveillance by an Iranian intelligence agent employed on Marzouk’s staff. He and other agents reported back to Tehran on Marzouk’s activities, according to the report, which did not cite sources.

Marzuk is considered unfriendly to Iran, and the revelation was said to have generated a crisis between Tehran and its allies in Gaza.