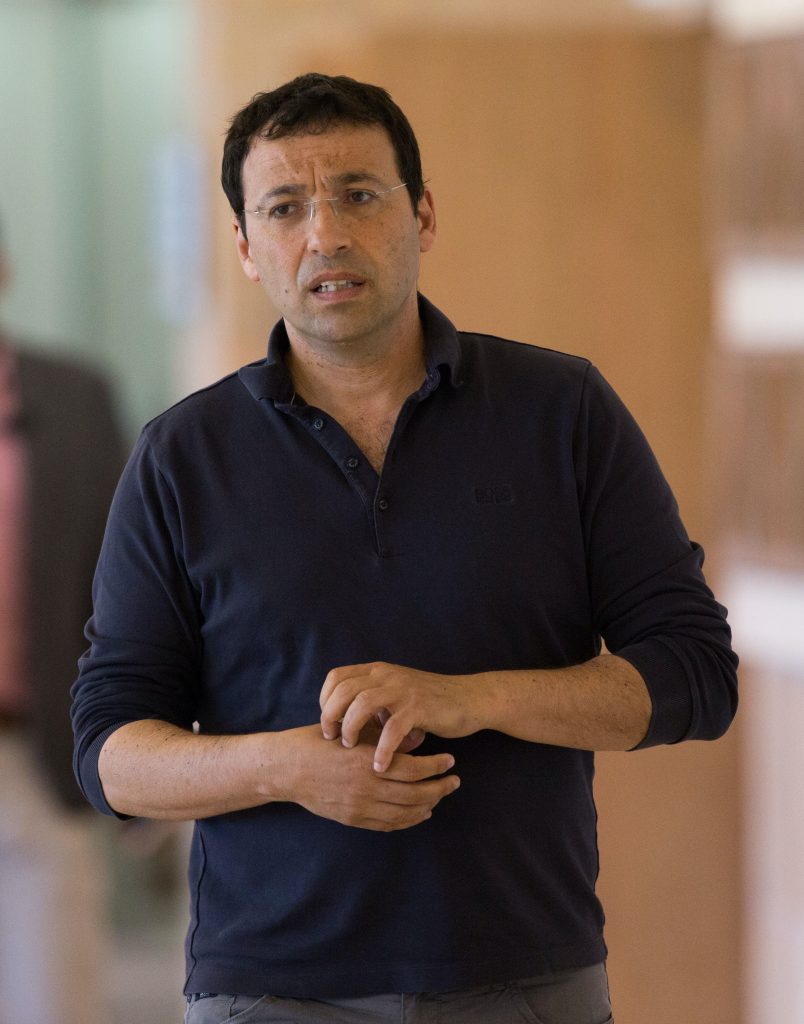 Israeli Prime Minister Binyamin Netanyahu and his Likud party have condemned a journalist’s handling of criminal allegations against the prime ministry, while Defense Minister Benny Gantz took the side of the journalist on Thursday.

A presentation by Channel 13 investigative reporter Raviv Drucker aired on Wednesday night failed to mention Netanyahu’s defense against the bribery charges discussed. The prime minister has insisted on his innocence of all the allegations against him.

Netanyahu immediately put out a video retaliating on Wednesday night, accusing Drucker of carrying out a “criminal court martial” against him, “disrupting legal proceedings and threatening state witnesses to change the minds of the judges.” Drucker has often been at odds with Netanyahu over his reporting.

The Likud insinuated that Drucker deserved to be jailed. The party said the fact that authorities hadn’t arrested him and “are allowing him to run with wild with leaks and extortion of witnesses” proved its claim that “the game is rigged” against Netanyahu, whose trial on corruption charges in three cases began in May.

The response from Alternate Prime Minister and Defense Minister Benny Gantz was quite different, saying that “the role of journalists is to criticize us politicians.”

Foreign Minister Gabi Ashkenazi defended Drucker too, criticizing their coalition partners: “The statement that a journalist must sit in prison for a publication is outrageous and unacceptable in a democratic state,” he said.

The Israel Press Association entered the fray on behalf of their colleague: “In a proper democracy neither a prime minister nor anyone on his behalf issues threats of incarceration, explicit or implicit, against reporters, even if they dare to investigate suspicions relating to him personally.

“It is still the judicial system, and it alone, that decides on jail sentences.”

Later, on Thursday evening, expressed regret about the jailing remark.

When asked about it at the end of a press briefing on the coronavirus, he replied: “I am not a believer in putting journalists in jail, yes. That’s absurd. And if that was said, it was very unfortunate phrasing by the spokesperson. That happens from time to time.”

He did not explain in what way Drucker had done such things, other than by indirectly influencing opinion through his reporting.