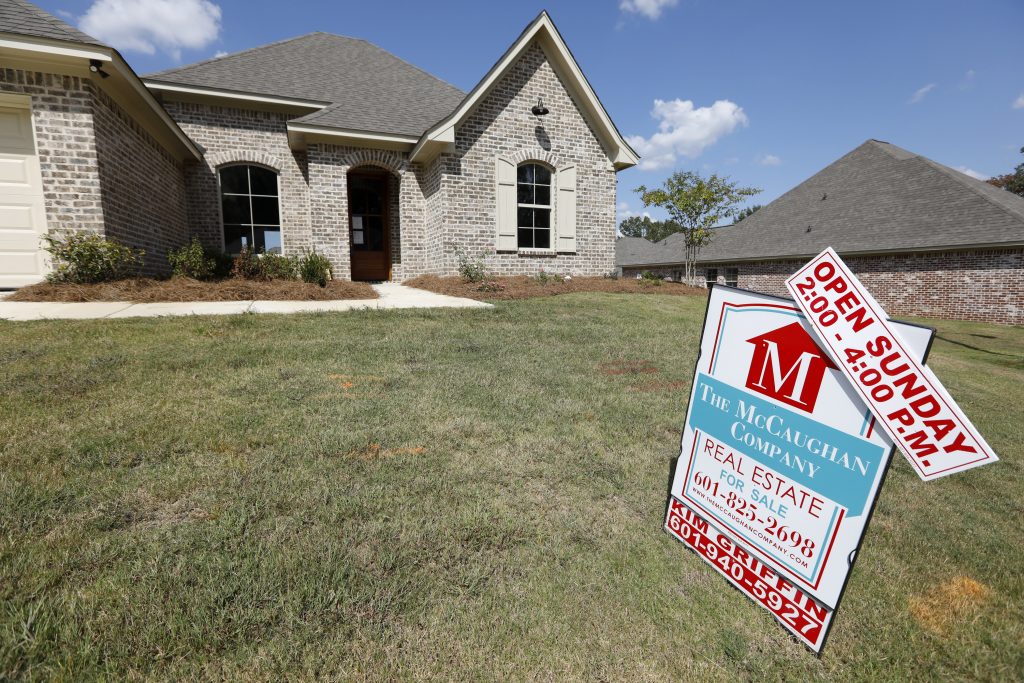 Mortgage buyer Freddie Mac reported Thursday that the average rate on the benchmark 30-year home loan edged up to 3.21% from 3.18% last week. A year ago, the rate stood at 3.82%.

The average rate on the 15-year fixed-rate mortgage was unchanged at 2.62%.

The government reported Thursday that about 1.5 million laid-off workers applied for U.S. unemployment benefits last week, evidence that many Americans are still losing their jobs even as the economy appears to be slowly recovering with more businesses partially reopening.

But applications for jobless aid, though still historically high, have now declined for 10 straight weeks since peaking in mid-March when the coronavirus hit the economy hard. That’s a sign that the worst of the recession may have passed and the economy may have already bottomed.