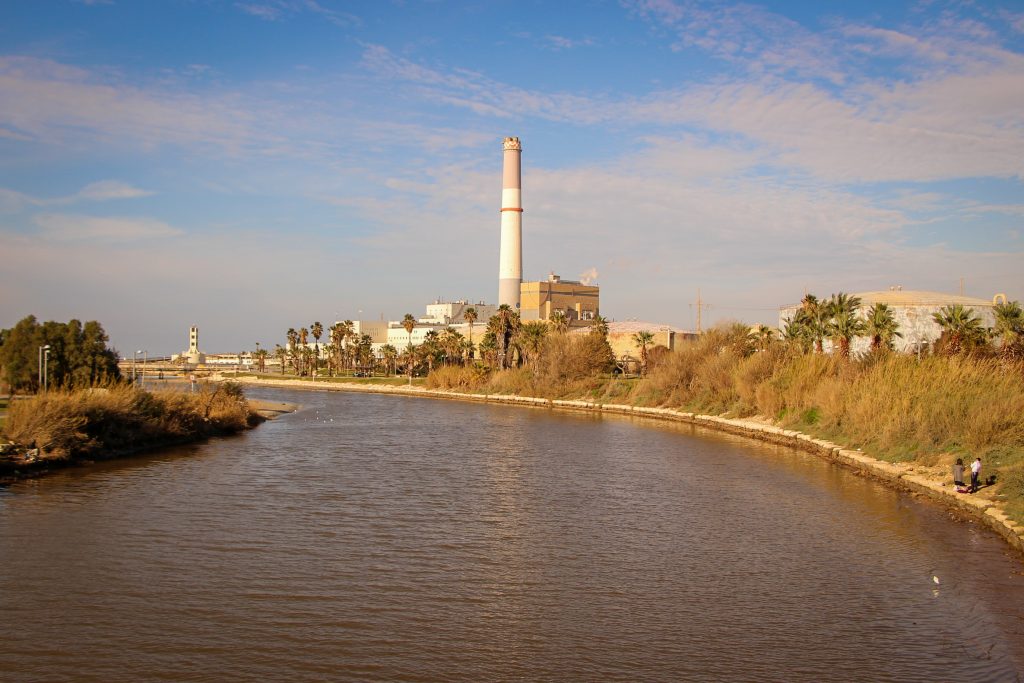 Israel’s Environmental Protection Ministry and the Bank of Israel have begun holding consultations on the possibility of a carbon tax or an emissions limit to reduce greenhouse gas emissions, The Times of Israel reported on Thursday.

Israel is one of just three nations in the 37-member OECD (along with Turkey and Australia) that have neither a carbon tax or a carbon cap. Of the 34 that do, 45 percent do cap and trade, 39% combine this with a carbon tax, and 8% impose the carbon tax alone.

Israel’s turn may be coming.

“Carbon pricing is the most effective economic tool for reducing greenhouse gases,” said the new Environment Minister Gila Gamliel (Likud), at the start of a Ministry/BoI workshop on Wednesday. “In taking this step, we will join the overwhelming majority of OECD countries which price carbon, but also encourage energy efficiency.”

Bank of Israel Governor Amir Yaron said: “The debate on global warming and its implications for economic activity is occupying increasing time in economic discourse and decision-making processes around the world. Studying the subject and developing ways to prepare for its effects are part of the Bank of Israel’s research activities and raising awareness of this issue is important to me.”

A Bank of Israel research paper submitted at the workshop said the country can meet those goals if the Energy Ministry completes the conversion from coal-fired power stations to natural gas ones by 2024 and reaches its aim of 30% energy from renewable sources by 2030.

But the world’s timetable may be more demanding than that. The BoI paper said expected attempts by European and other countries to make environmental targets more stringent and to impose stricter deadlines will likely pressure Israel to go beyond measures already being planned, such as more electric cars and more renewable energy. If that happens, say the researchers, a carbon tax will would be recommended.

Such developments, if they occur, may very well challenge the Israeli decision-making system,” the paper said. “Particularly in light of the intention to move the economy to gas (which contributes to global warming, even if much less than coal).”

The price of such measures is daunting. The Bank’s researchers estimated that a carbon tax could cause the prices for fuels used to generate electricity to rise anywhere between 60% and 140% (except for diesel fuel, whose excise taxes are already higher than a carbon tax).

In view of that, they suggest that a carbon tax should be phased in gradually to enable businesses to adjust to the new regime.