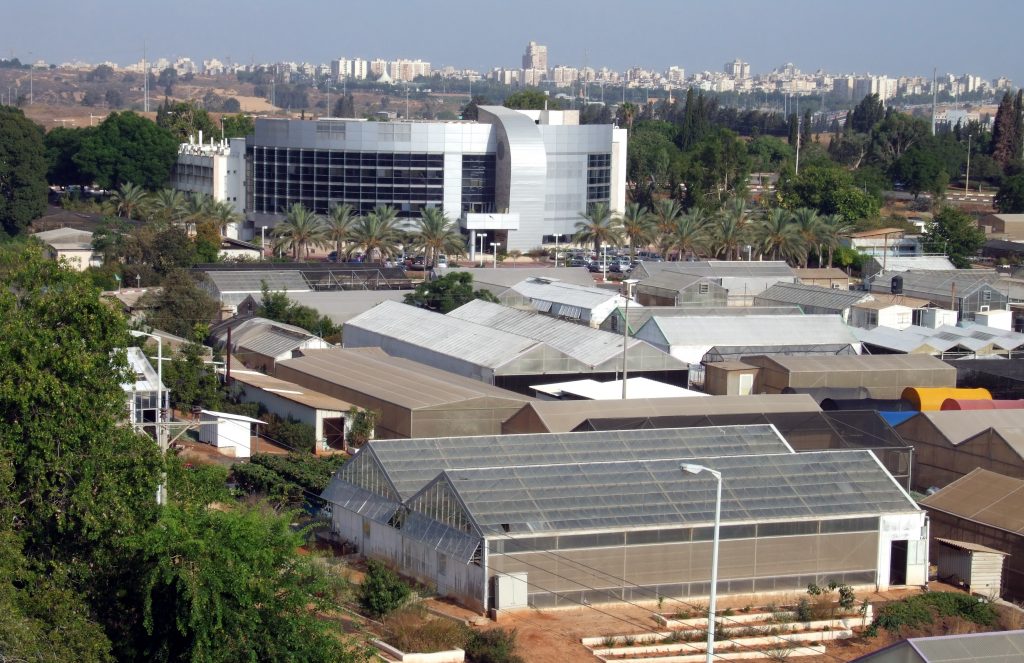 Dr. Yaakov Shimshoni, of the Volcani Center Research Organization, wasn’t looking for it, be he found traces of medicines and pesticides in Israeli milk.

“I sent a milk sample to be tested in the lab, as part of research that tried to identify residue of a certain chemical in it,” Shimshoni told The Jerusalem Post.

The milk didn’t contain the suspected chemical, but “the sample contained many other chemicals that made me say, ‘Wow, what’s going on here?'”

Subsequent research conducted with Hebrew University’s Faculty of Agriculture found eight different pesticides in milk, and residue from no fewer than 17 medicines, including the painkiller ibuprofen, bezafibrate, an anti-cholesterol drug, and caffeine.

Every carton of milk that samples were taken from showed traces of the pesticides or medicines.

What is being done? Nothing, Shimshoni charges.

“No one is currently checking to see if the food given to dairy cattle contains contaminated substances such as pesticides. No one cares,” according to Shimshoni, who was the senior author of the study.

However, in response, the Health Ministry stated that testing for biological residue and pesticides in milk is, in fact, conducted by the Agriculture Ministry, and that exposure to these substances is low and inconsequential, according to the Post.

Israeli law does not set any maximum levels allowed in milk for the substances found by Shimshoni’s team. The levels discovered were actually low by European standards, but still cause for concern.