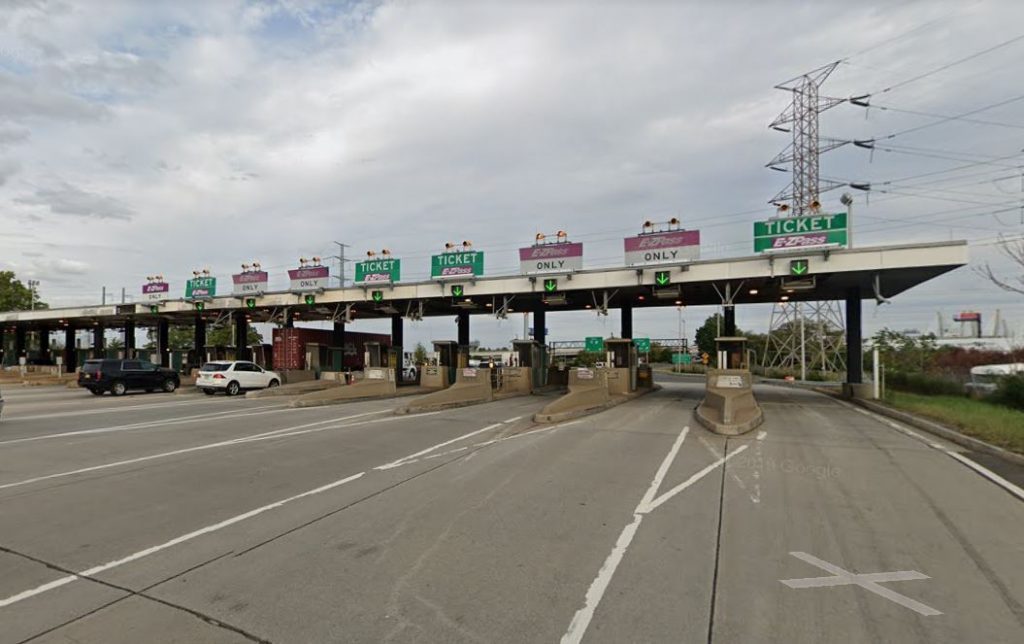 NJ.com reported Wednesday a spokesman for Gov. Phil Murphy said the Democrat signed the meeting minutes on May 27, the same day the boards that operate the highways approved the increases for the New Jersey Turnpike Authority and South Jersey Transportation Authority.

Murphy could have decided not to sign the minutes and veto items.

The increases will take effect Sept. 13.

The higher tolls will fund a $24 billion construction plan that includes $16 billion to widen sections of the turnpike and parkway, permanently implement cashless toll payment and replace a bridge between New Jersey and Pennsylvania.

Construction and labor groups supported the plan, while environmental groups and some motorists criticized it.