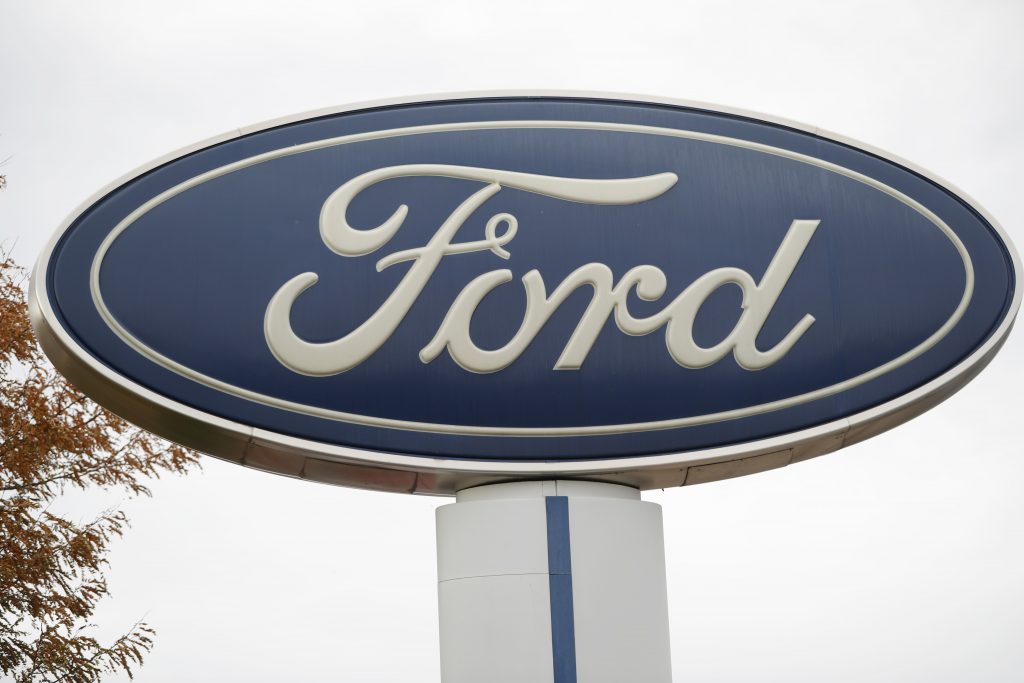 Ford is recalling about 2.5 million vehicles in the U.S., Canada and elsewhere because of a nagging door latch problem and a brake fluid leak.

The door latch recall covers more than 2.1 million cars, SUVs and vans in the U.S. The latches can fail and cause the doors to open while the vehicles are moving. It’s the third recall for the same problem.

Ford also is recalling nearly 344,000 F-150 pickups in the U.S. and Canada to fix a fluid leak from the brake master cylinder. The company says the problem has caused seven low-speed crashes with two injuries.

Ford has had nagging quality troubles with the latches, some car transmissions and other issues that have hurt its bottom line.

The company said Wednesday the previous door latch recalls were done because of defective pawl spring tabs that could crack and fail in high temperatures. Usually the doors won’t close if there’s a failure, but if they do close, they could open again while the vehicles are in motion. The previously recalled vehicles may not have had the latches replaced, or repairs may not have been done correctly, the company said in a statement.

Owners will have the option to inspect the latch date codes and check online to see if the two previous recalls were done correctly or if further service is needed. Those who don’t want to do the inspection, and those whose latches need to be replaced will be told to go to dealers.

The brake fluid recall covers certain 2014 through 2017 F-150s in the U.S. and Canada. The F-Series pickups are the top-selling vehicles in the United States.

All the recalled trucks have 3.5-liter turbocharged engines. Ford says fluid can leak from the master cylinder for the front-wheel circuit. Depending on how much fluid is lost, the front brakes could lose much of their stopping ability, but the rear brakes would work. That can lengthen stopping distances and possibly cause a crash.

Ford says in a statement the driver could hear a chime or get a warning light on the dashboard. It could also take more pressure on the pedal to stop the trucks.

Dealers will replace the brake master cylinder and the brake booster if it is leaking.

In 2016, Ford recalled the 2013 and 2014 versions of the trucks for the same problem. That same year, the government opened an investigation to see if the recall should have covered more model years. The investigation by the National Highway Traffic Safety Administration remains open.