Israel El Al May be Heading Back Into State Hands
CoronavirusIsrael 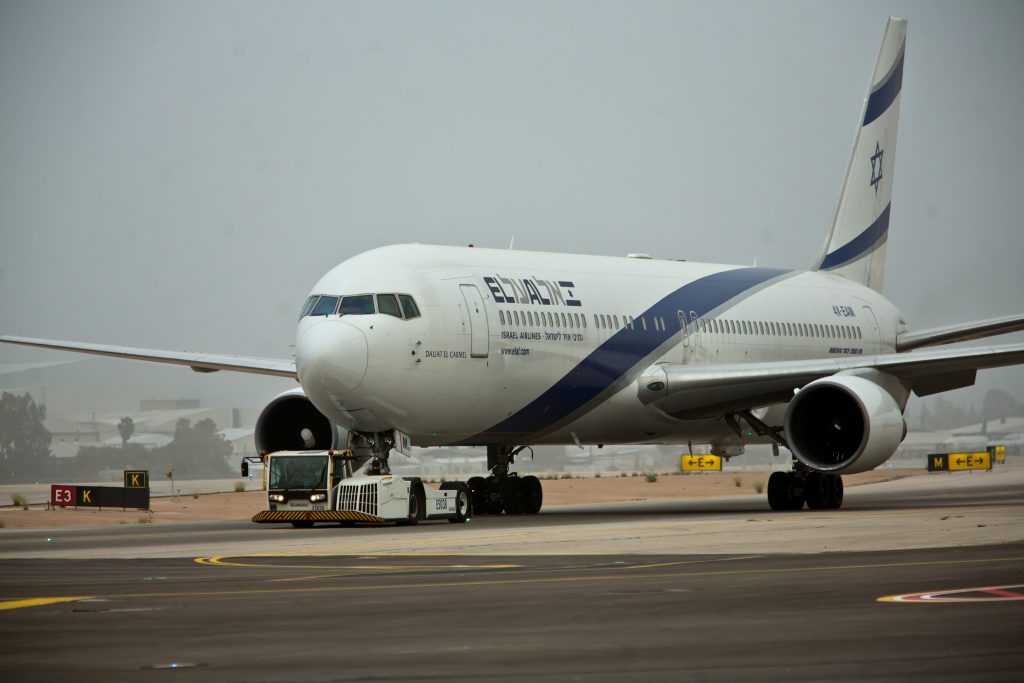 The coronavirus crisis may be pushing El Al Israel Airlines back into the hands of the state, less than two decades after the flag carrier was privatized.

El Al’s union told Reuters it did not oppose state control and said the main issue was keeping the carrier flying, as airlines across the globe have grounded planes and sought government aid.

El Al and controlling shareholder Knafaim Holdings have been in bailout talks with the Finance Ministry, which offered to back $250 million in bank loans but said El Al must issue $150 million in shares. The state said it would buy the shares, giving it a majority, if no one else did.

El Al, which has reported losses for two years running and racked up debt to renew its fleet, suspended flights when Israel closed its borders and furloughed most of its 6,500 employees. It has said it faces bankruptcy without state help.

The government has indicated it would not let Israeli aviation collapse, calling it a strategic asset, Meidan Bar, chairman of the Israel Air Line Pilots Association, said.

He said El Al provided a vital link to the world, as most other international airlines had halted flights to Israel during periods of conflict in the past.

If the state had a majority, it would give control to an independent trustee to handle daily operations and would seek to sell the shares in the future, a senior finance ministry official told Reuters.

“The state is not interested in nationalizing El Al and making it a government company. The aim is to assist the company so it can recover from the crisis,” the official said.

“We know we are headed down a new road, it doesn’t matter if it’s a government or private company,” said Avi Edri, head of the transport union at Israel’s labor federation. “We know we will have to let a number of workers go.”

Two decades ago, when Prime Minister Binyamin Netanyahu was finance minister, he led a push to sell El Al and other state-owned companies. His office declined to comment on El Al’s fate.