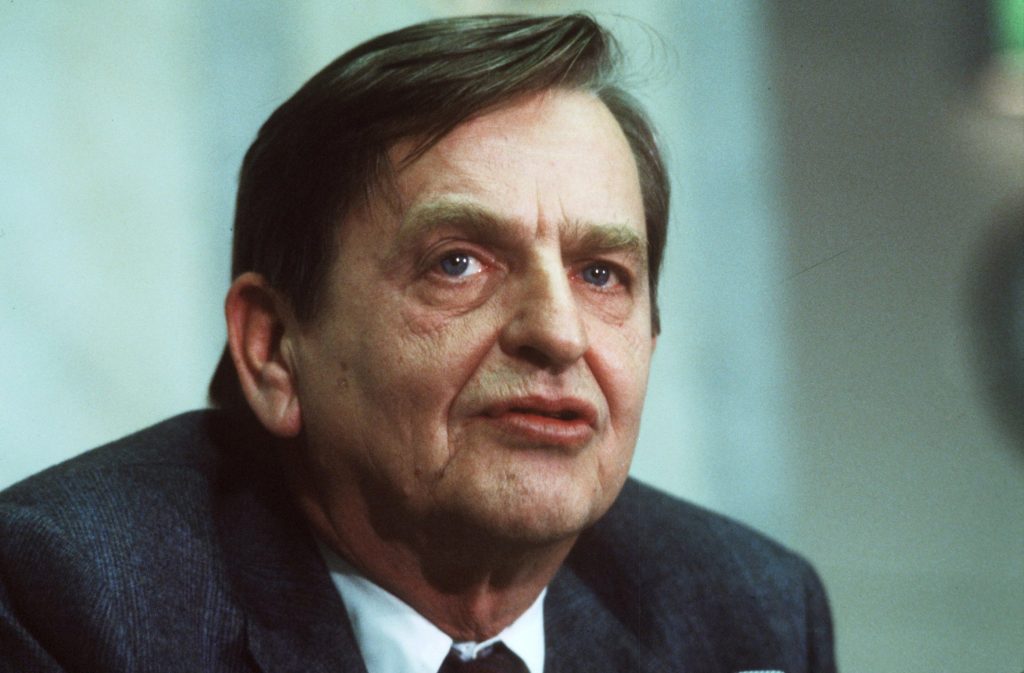 Swedes may get an answer on Wednesday to the mystery of who shot Social Democrat Prime Minister Olof Palme when the Swedish prosecutor in charge of the case presents his conclusions to an investigation that has lasted 34 years.

Palme was shot dead in central Stockholm in 1986 after a visit to the cinema with his wife and son. The murder sparked a massive manhunt and a plethora of conspiracy theories involving shadowy forces ranging from the CIA and Kurdish separatists to the South African security services.

While a petty criminal was convicted of Palme’s killing, the judgement was later overturned and the police’s failure to identify the culprit has left a scar on the psyche of a country that still prides itself on how safe it is to walk its streets.

Palme was prime minister between 1969 and 1976 and between 1982 and 1986. Some hail him as the architect of modern Sweden, but conservatives hated his anti-colonial views and criticism of the United States.

So many years after the killing, few Swedes had expected a resolution of the nation’s most high-profile murder case, and prosecutor Krister Petersson’s announcement in February that he was close to wrapping it up ignited a storm of debate.

He has been tight-lipped since then, but on Wednesday, Petersson will announce his conclusions at a news conference that has attracted huge media attention, knocking coronavirus updates off many newspaper front pages.

A comment by Petersson that he may not be able to bring a prosecution has been seen as a suggestion that the suspected killer is already dead.

And naming a suspect may not end put an end to the conspiracy theories.

“If we get a clear answer, it will mean that one of the biggest political and judicial mysteries in Sweden has finally been solved,” Gunnar Wall, a journalist who has written several books about Palme’s killing, said.

“If what is put forward now is another uncertain hypothesis …it will just strengthen the feeling that many people have that the Swedish justice system does not work very well.”