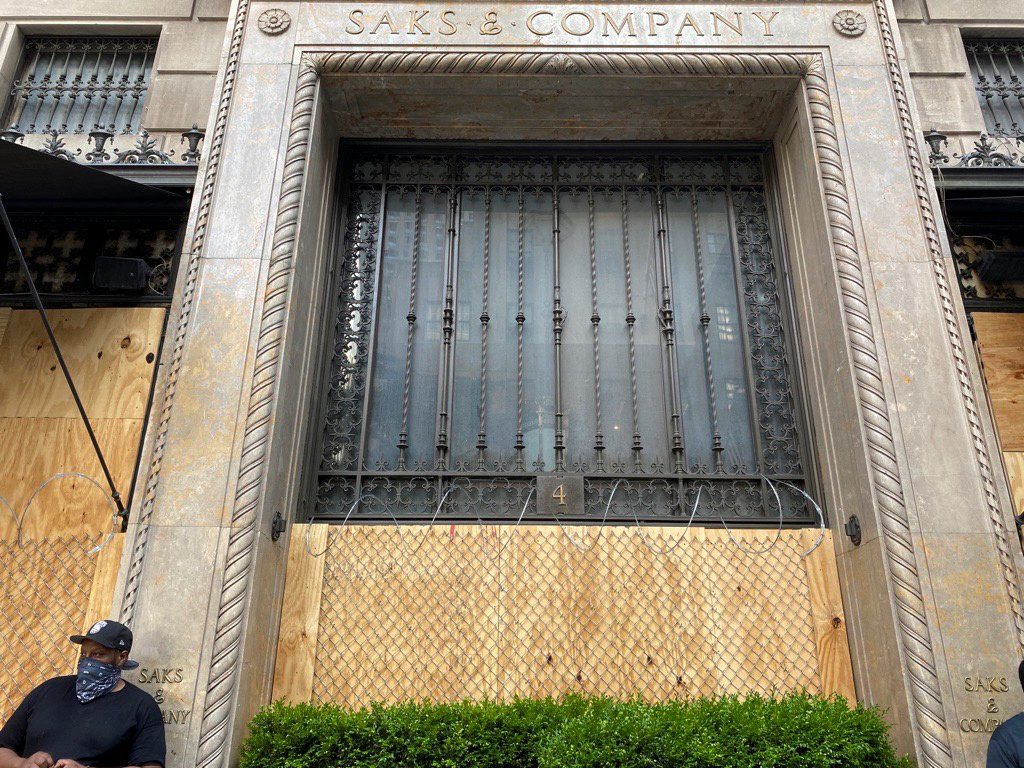 A decades-old law that kept law enforcement officers’ disciplinary records secret in New York appeared to be headed for an overhaul this week as state lawmakers moved to act on a number of police accountability measures prompted by street demonstrations over the death of George Floyd.

The state law, known by its section title, 50-a, was passed in the 1970s to prevent criminal defense attorneys from subjecting officers to cross-examinations about irrelevant information in their personnel file. The law applies to jail guards and firefighters, as well.

But over the years, the law also draped a veil over most records of alleged police misconduct. Formal complaints about excessive force by officers are not public in New York. In recent years, police departments have cited the law in refusing to say even whether officers have been punished.

The Democrat-led Legislature planned to pass a repeal this week and Gov. Andrew Cuomo said Monday he intends to sign it, noting that such records are already available for other government employees, such as teachers and toll takers.

“Their records will be available,” Cuomo said. “It is just parity and equality with every other public employee.”

The leaders of a coalition of police unions argued in a statement Monday that releasing such records, including complaints, could leave officers facing “unavoidable and irreparable harm to reputation and livelihood.”

The legislation would provide officers with some privacy protections, including redaction of home addresses, personal phone numbers and email addresses.

The legislation was among a package of police accountability bills that began to move through the legislature Monday, and some of which were passed. The state Senate and Assembly passed legislation that bans police chokeholds, guarantees the right to record police activity and collects more data on deaths in custody.

Another bill that makes it easier to file civil lawsuits against people who call 911 and falsely accuse someone of criminal activity based only on their race or background also passed.

A vote on opening police disciplinary records could come as soon as Tuesday.