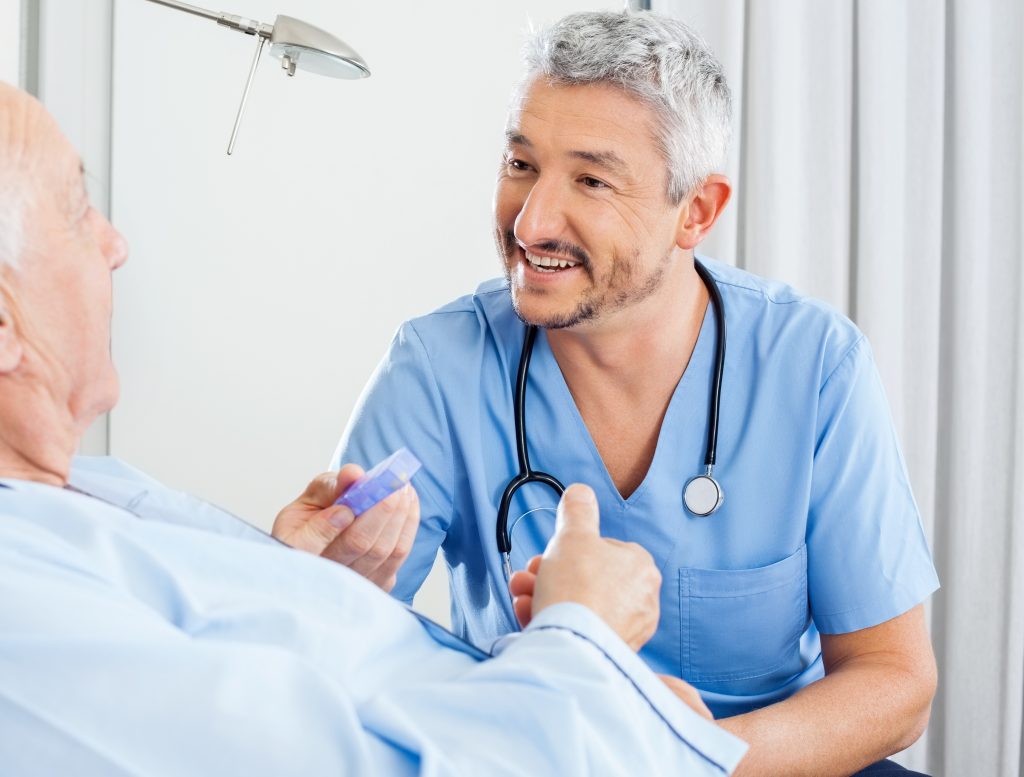 Nursing homes asked New York regulators Tuesday to ease up on a twice-weekly coronavirus testing mandate for their employees, saying it’s impractical, too costly and unnecessary as the number of new infections has steadily declined across the state.

Gov. Andrew Cuomo issued the testing mandate on May 10 after the virus had already spread extensively through many of the state’s nursing homes, killing at least 5,300 residents. It was intended to address the past failure of homes to detect the virus in either patients or staff before it was too late.

“We supported the initiative, but at this point the data shows we should move it back from twice a week to once a week, especially due to the lag time in getting test results,” Stephen Hanse, president of the New York State Health Facilities Association, said in a telephone interview. With twice-a-week tests, results of the first test are often not received before the second test is taken, he said.

With about 205,000 people working at nursing homes and assisted living centers in New York, the mandate requires 410,000 tests a week at a cost of about $100 each, which is often not covered by insurance, Hanse said.

With ample protective gear such as masks, gowns and gloves now readily available for nursing home staff, and safety precautions in place, the risk of infection has declined, Hanse said.

A spokeswoman for the Department of Health said the agency is reviewing the letter along with testing data and input from other stakeholders.

The request comes as all regions of the state are at various stages of easing lockdown restrictions. New York City entered phase one on Monday and suburban Westchester and Rockland counties and the Hudson Valley entered phase two on Tuesday, meaning residents can dine outside at a restaurant or walk into a barbershop for the first time in three months.

On average, about 150 new patients who tested positive for COVID-19 have been entering New York hospitals each day in recent days. Gov. Cuomo reported 46 new COVID-19 deaths Tuesday, including 16 in nursing homes. There were 73 new positive tests, down from nearly 2,000 per day at the pandemic’s peak.

The COVID-19 virus causes mild or moderate symptoms for most people but it has killed over 30,000 people in nursing homes and long-term care facilities nationwide. New York faced scrutiny for a March 25 state directive requiring nursing homes to take recovering coronavirus patients.