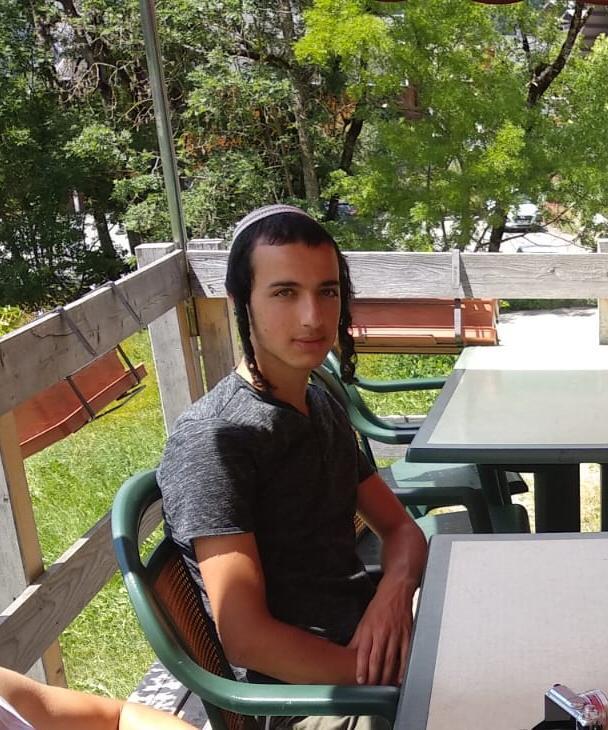 It isn’t fair to assume that every left-winger in Israel is anti-religious, as long as the concern for human rights is applied equally to all groups. However, when this concern is applied selectively, as is done consistently by the High Court of Justice, there is just cause to suspect bias.

A recent case in point was last month, when the court, in an unprecedented ruling, overturned a demolition order for the home of one of the terrorists convicted in the murder of yeshivah student Dvir Sorek, Hy”d, in Gush Etzion last August.

The court argued that delay in executing the demolition order “obscured” the link between the acts ascribed to the terrorist and the sanctions taken in response. Moreover, the “petitioners [the family of the terrorist] were left in a cloud of uncertainty about the fate of their home…”

Justice Uzi Fogelman, one of the two who sided in favor of the terrorist, showed no such concern for Jews who had built homes in Netiv Ha’avot, a neighborhood of Elazar, in Gush Etzion, some 11 miles (17.7 km) south of Yerushalayim.

Apparently, when it comes to Jewish families, the court doesn’t worry about “clouds of uncertainty.”

The same bias creeps in when it comes to deciding whose views cross a red line, making them ineligible to serve in the Knesset. For Fogelman and his colleagues on the court, it is clear that Dr. Michael Ben Ari is a racist whose anti-Arab ideology makes him unfit for political office. Fair enough.

What about MK Heba Yazbak, who was disqualified by the Central Elections Committee for her repeated statements against Israel and the IDF (including support for terrorists Samir Kuntar and Dalal Mughrabi)? Those statements could be interpreted in different ways and didn’t meet the “critical mass” needed to disqualify her from holding public office, the court found.

It is absurd to claim that the justices on the court are not biased. They have a clear worldview that is reflected in their rulings. For instance, the court consistently rules against government efforts to combat illegal immigration from Sudan, Eritrea and elsewhere, which threatens Israel as a Jewish state.

But if you are of the view that Israel is a state of all its citizens, then you rule accordingly.

It is important to acknowledge political bias on the court and try to balance it with justices who believe in Israel as a Jewish state.

As Intelligence Minister Eli Cohen said in response to the court’s suspension of the demolition order in the case of Dvir Sorek, Israel needs to hold public hearings for candidates for the Supreme Court judiciary, as is done in the United States, “so we can know if judges put the interests of terrorists’ families before those of the State of Israel.”