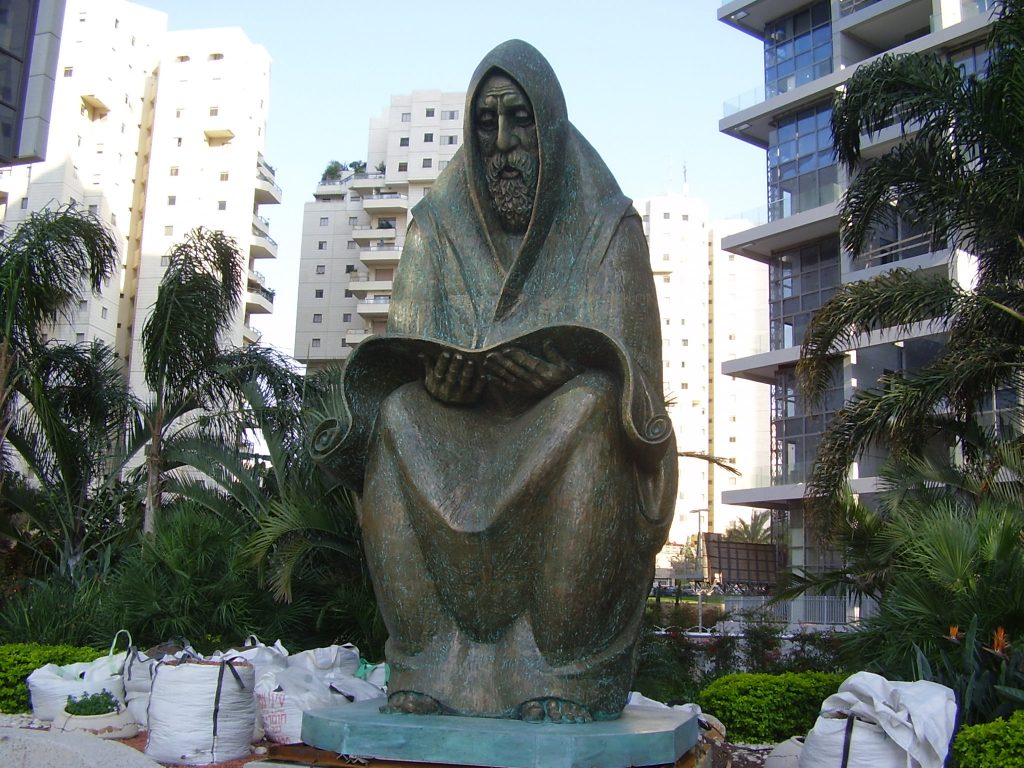 The Knesset on Tuesday for the first time officially marked the pogrom in which at least 180 Jews were killed in Baghdad in 1941.

Likud MK Ofir Katz has introduced legislation that would create a permanent Farhud Remembrance Day to be held annually on the anniversary of the attack. Farhud is an Arabic word translated as “violent dispossession,” or pogrom.

Meanwhile, interest among MKs was low. According to the Knesset website, 30 of the 120 MKs are in the Knesset building, leaving the plenum mostly empty for the memorial session.