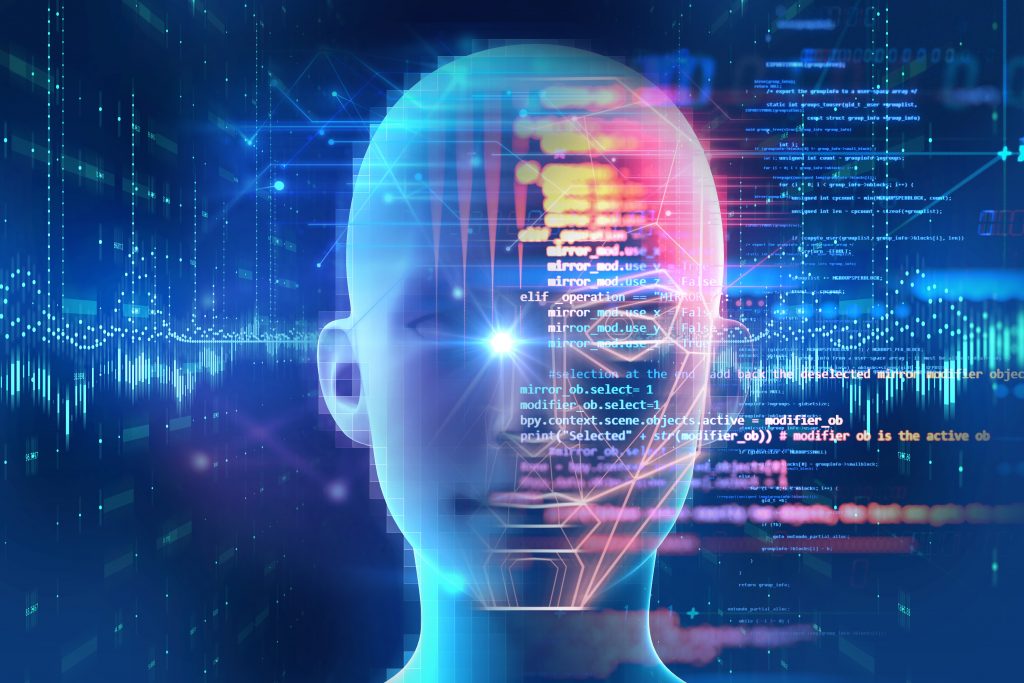 IBM says it is getting out of the facial recognition business over concern about how it can be used for mass surveillance and racial profiling.

Krishna was addressing Democrats who have been working on police reform legislation in Congress in response to the death of George Floyd and others in law enforcement interactions that have sparked a worldwide reckoning over racial injustice. The sweeping reform package could include restrictions on police use of facial recognition.

IBM had previously tested its facial recognition software with the New York Police Department but it’s not clear if it has existing contracts with other governments.

Police use of facial recognition has come under heightened scrutiny after researchers found racial and gender disparities in systems built by companies including IBM, Microsoft and Amazon. That led IBM and Microsoft to improve their accuracy but Krishna said now is the time to debate whether facial recognition technology should be used at all by domestic law enforcement agencies.

Krishna’s letter called for police reforms and said “IBM firmly opposes and will not condone uses of any technology, including facial recognition technology offered by other vendors, for mass surveillance, racial profiling” and human rights violations.

It comes as civil liberties advocates have raised broader concerns in recent weeks about the use of surveillance technology to monitor protesters or enforce rules set to curb the coronavirus pandemic.

Even before the protests, U.S. senators this year had been scrutinizing New York facial recognition startup Clearview AI over privacy concerns following investigative reports about its practice of harvesting billions of photos from social media and other internet services to identify people.