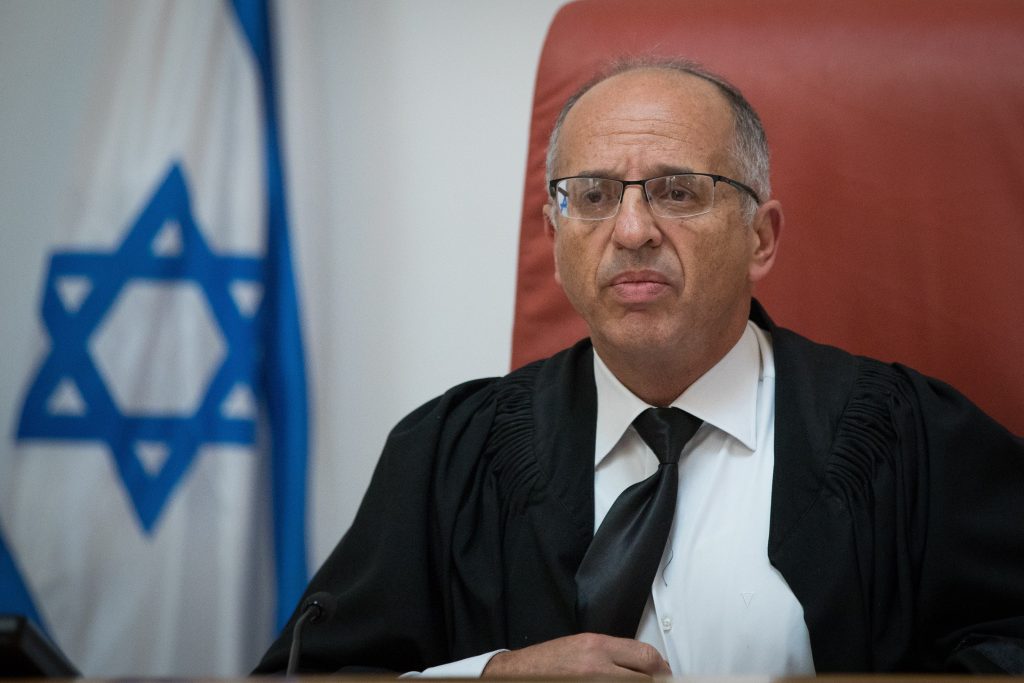 In the middle of a heated national debate over annexations, the High Court on Tuesday struck down the 2017 Regulation Law, which empowers the state to take over private Palestinian land in Yehuda and Shomron where Jewish residents built “in good faith.”

They said Palestinian residents should have the status of “protected residents,” of a disputed area, which should play a role in how Israel treats them under the law.

The law was passed after Israel demolished a number of outposts and homes in the region which were determined to have been built on land owned by Palestinians. The Jewish residents claimed to have purchased the land, or to have been misled about prior ownership in acquiring the properties.

The law, if allowed to stand, would have retroactively legalized over 4,000 disputed housing units in Yehuda and Shomron, which opponents charge would carry the country in the direction of annexation, according to The Jerusalem Post.

Yesh Din, Peace Now, ACRI, Adalah and other human rights groups petitioned against the law after it passed in February 2017.

Attorney-General Avichai Mandelblit opposed the law and refused to defend it, in June 2018, and Court President Esther Hayut cited his opinion in Tuesday’s decision.

Arnon argued in Court that the groups against the Regulations Law are trying to effect a constitutional revolution by putting international law over Israeli law, and thus undermining the Knesset’s sovereignty.

The Likud said in response: “It is unfortunate that the High Court intervened and struck down a law which was important for the settlements and for the future. We will work to re-enact the law. ”

Health Minister Yuli Edelstein stated: “The High Court has lost it. It declares itself the legislature, executive, and judiciary all at the same time. We must put an end to this. The way to do it is through passing the Overrule Clause. If the High Court does not recognize its limitations then the Knesset must set the restrictions.”