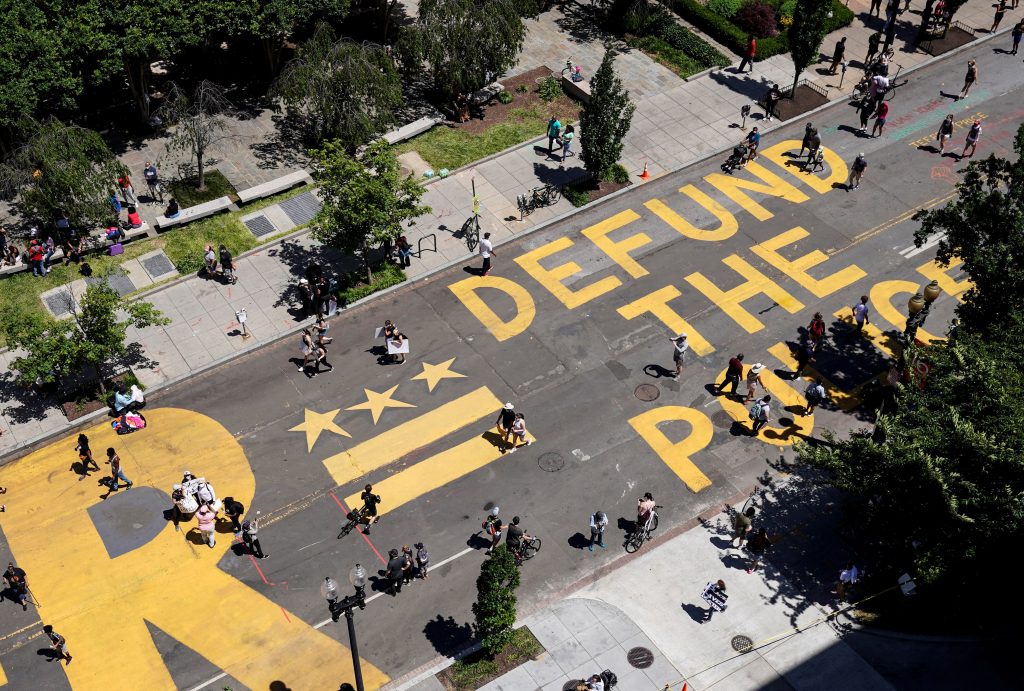 After meeting with activists in Gracie Mansion on Sunday, Mayor Bill de Blasio announced on Monday that they will name a street “Black Lives Matter” in a crucial location of each borough of New York City, and paint the words on the streets. In Manhattan, the street will be in the vicinity of City Hall, with the others to be determined.

“It’s time to do something officially representing this city to recognize the fundamental power of Black Lives Matter,” Mayor de Blasio said during his daily City Hall press briefing on Monday.