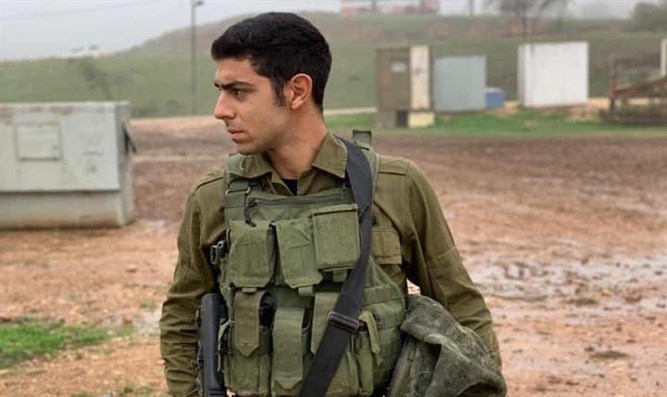 The Shin Bet security agency announced Sunday night that they had arrested a terrorist who killed an IDF soldier last month.

The operation was carried out in conjunction with the military and Israel Police, the IDF said in a statement.

Staff Sgt. Amit Ben-Yigal, Hy”d, was killed on May 12 when a rock was thrown at his head during an operation in the Palestinian village of Yabed, west of Jenin.

Prime Minister Binyamin Netanyahu praised security forces for apprehending the terrorist, identified as Nazmi Abu Bakr, 49. The Shin Bet said he confessed to throwing the deadly rock at the soldiers from the roof of his home.

The prime minister said that he has ordered the IDF to raze the terrorist’s home.

Defense Minister Benny Gantz said that he called the bereaved father Baruch Ben-Yigal after the arrest and had an “emotional, painful conversation, a heart-to-heart conversation,” and the father told him, “Tonight I will sleep better.”