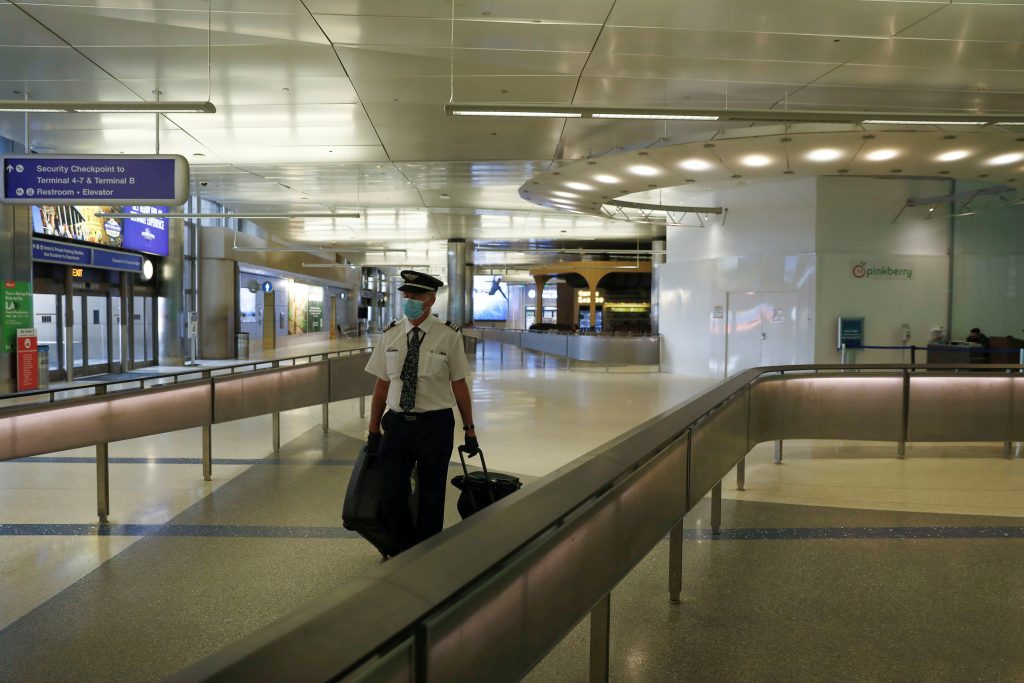 New Zealand appears to have completely eradicated the coronavirus — at least for now — after health officials said Monday the last known infected person had recovered.

The announcement was greeted with joy around the country and means the nation of 5 million people will be among the first to welcome throngs of fans back into stadiums, crowded concerts and remove seating restrictions from flights.

It has been 17 days since the last new case was reported, during which time an additional 40,000 people have been tested, bringing the total number tested to about 300,000. Monday marked the first time since late February there have been no active cases.

Prime Minister Jacinda Ardern said she was confident New Zealand had halted the spread of the virus but it still must be prepared for more.

“We are confident we have eliminated transmission of the virus in New Zealand for now, but elimination is not a point in time, it is a sustained effort,” she said at a news conference. “We almost certainly will see cases here again, and I do want to say that again, we will almost certainly see cases here again, and that is not a sign that we have failed, it is a reality of this virus. But if and when that occurs we have to make sure — and we are — that we are prepared.”

More cases are likely to be imported as people enter the country. For now, the border remains shut to all but citizens and residents, with some limited exceptions. Everybody who does enter has to go into quarantine.

Ardern announced that the Cabinet had agreed to remove almost all remaining virus restrictions from midnight, with the exception of the border strictures.

Experts say a number of factors have helped New Zealand wipe out the disease. Its isolated location in the South Pacific gave it vital time to see the devastating spread of the virus in other countries. Ardern also acted decisively by imposing a strict lockdown early in the outbreak.

She said her government’s focus will be on the country’s borders, where isolation and quarantine will continue.

Just over 1,500 people contracted the virus in New Zealand, including 22 who died.

Eliminating the virus won’t end the economic pain for the country. Thousands of people have lost their jobs. The tourism industry, which accounts for about 10% of the economy, has been particularly hard hit.