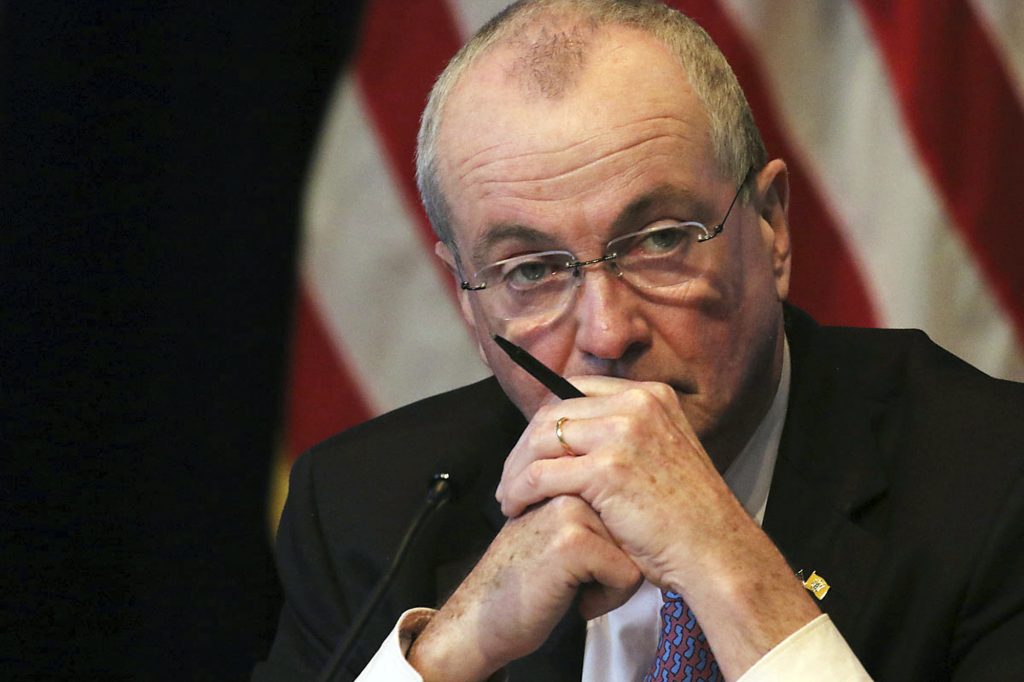 Saying he was marching for justice, New Jersey Gov. Phil Murphy for the first time attended a rally and a vigil over the weekend as part of the worldwide police brutality protests.

The rallies came as the state continued emerging from Murphy’s stay-home order in March that aimed to help contain the coronavirus pandemic. In many cases, the protests have exceeded the 25-person limit on gatherings.

But Murphy, a Democrat, said injustices stemming from slavery and racism warrant such rallies. He has said people should be careful and still wear masks while protesting.

He also attended a vigil organized by Westfield High School junior Nala Angella Scott, who invited him in writing.

“I’m in awe of Nala’s courage — the same courage we’re seeing from young people across our nation,” Murphy said in a tweet. “But I’m angry and devastated that we live in a nation where they have to protest for their right to live. We cannot accept this as normal. We must do better.”

Murphy should be cited for violating his own executive order, GOP Assemblyman Jay Webber said Monday. Webber sent a letter Monday to the state police superintendent asking him to enforce the order against the governor.

GOP state party chairman Doug Steinardt said Murphy was picking “winners and losers” by blurring the line between protests “worthy of participation and those deserving of prosecution.”

An email seeking a response was sent to Murphy’s office.

The rallies, which started first in the United States and spread around the world, followed the death of George Floyd in Minneapolis.