Israel A Merrier Month of May for Business
CoronavirusIsrael 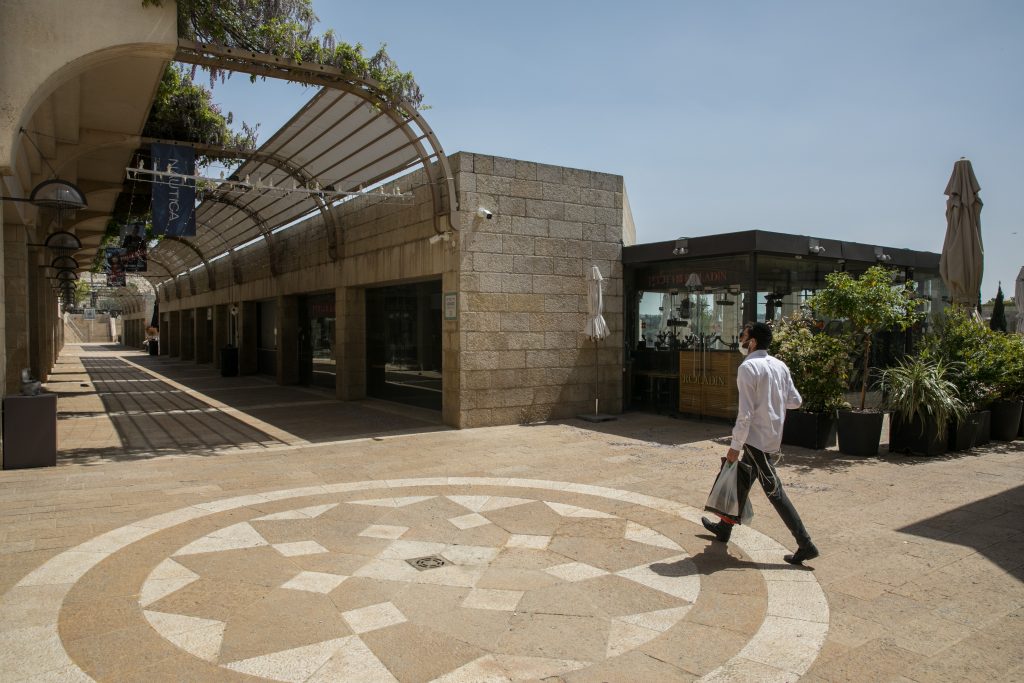 The Israeli retail industry showed its resilience in May as sales rose some 21 percent over the same period last year, reported Globes on Monday.

The report quoted from RIS (Retail Information Systems), which collected data from 2,850 stores around the country.

The trend was far from uniform, as strip malls did better than closed shopping malls. The former showed an increase of 40 percent, while the latter recorded only a 7 percent rise.

The figures also do not take into account some large retail chains, such as Castro, Hamashbir Lezarchan, and Renuar, which postponed re-opening in early May until negotiations with the government over compensation for shutdown losses are completed.

By contrast, April 2020 was the worst month for Israeli businesses in a decade, according to the Central Bureau of Statistics (CBS).

The manufacturing sector was particularly hard-hit, since it depends on exports. It was the only part of the economy that continued a downward trajectory in May.

The CBS has been tracking retail markets since 2011 and April was the worst month since it began publishing its reports.