Israel Germany: No to Israeli Annexation, But No to Sanctions
Israel 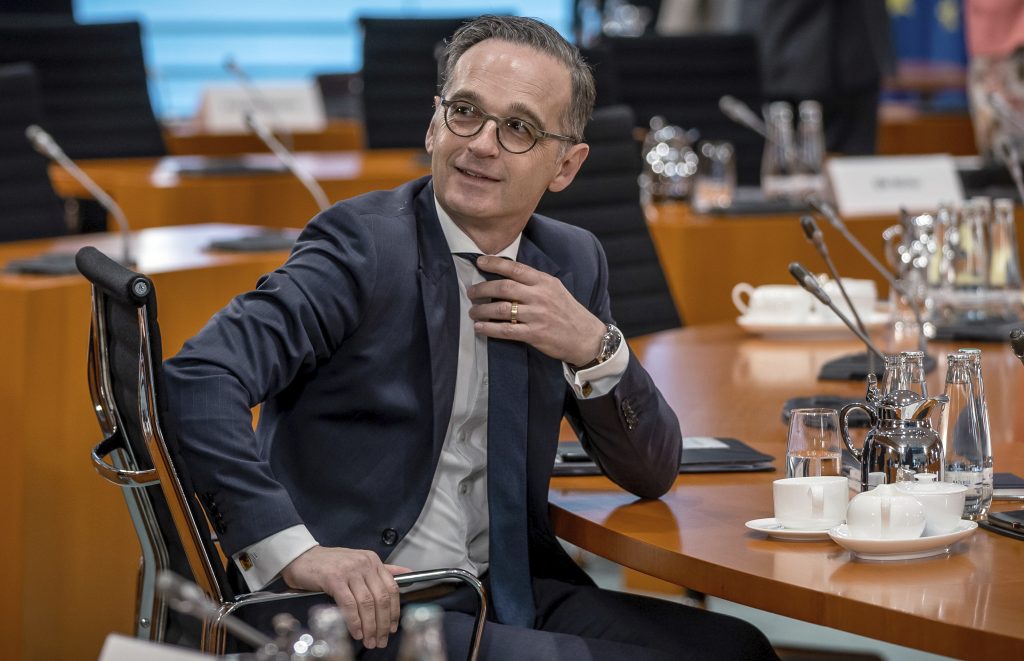 Germany is opposed to annexation, but will not back any sanctions against Israel, an Israel diplomatic official said on Monday ahead of a visit to Yerushalayim by Foreign Minister Heiko Maas.

“Germany will not go off the deep end,” he was quoted by The Times of Israel as saying. “The Germans are not in favor of sanctions, and will not recognize a Palestinian state. They are pragmatic. Their main goal is to guarantee [regional] stability. They don’t want to cause a major upset. Rather, they are going to look for ways to encourage us and the Palestinians to return to talks.”

“But the way, I know the Germans — their response will likely be more in the area of atmosphere,” the official said. “They will become less open to listen to us and our worries, and it may become more difficult for us to get them to help us in various arenas.”

In recent weeks, France has threatened unspecified reprisals in the event Israel attempts to extend sovereignty over parts of Yehudah and Shomron.

Maas is scheduled to arrive in Israel on Wednesday. He is expected to meet with Prime Minister Binyamin Netanyahu, Defense Minister Benny Gantz‏‏ and his counterpart Gabi Ashkenazi, whom he will warn that annexation will harm Israel’s ties with the European Union and with Germany, according to Channel 13.

Germany’s views on the matter will carry extra weight, as it assumes the presidency of both the European Union and the U.N. Security Council on July 1, the same day annexation can go forward, according to the new Israeli government’s coalition agreement.