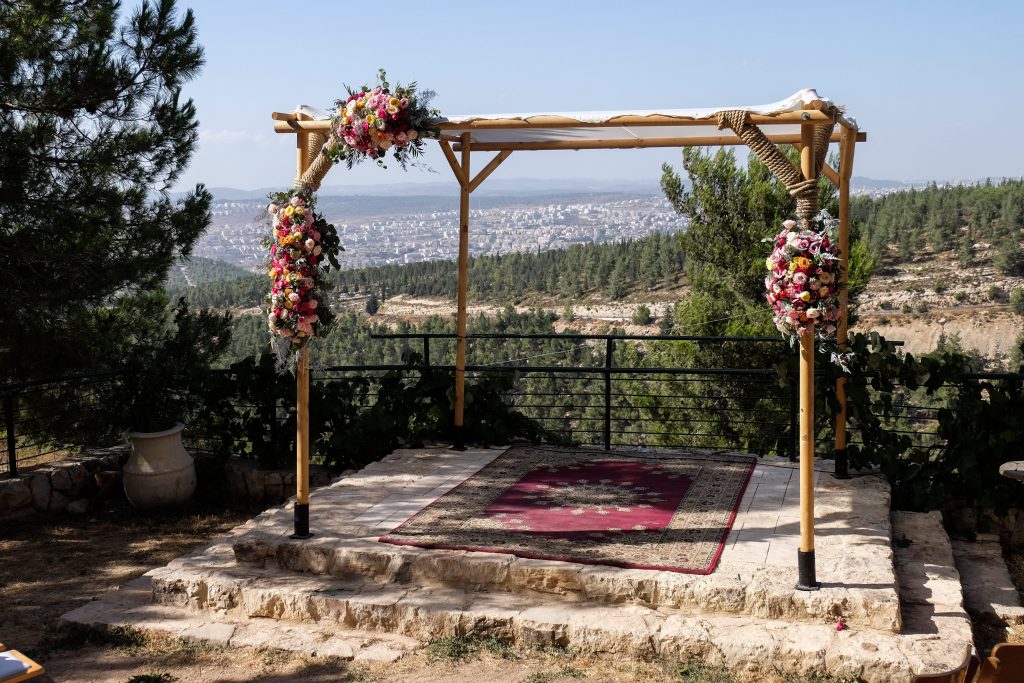 YERUSHALAYIM – The uncertainties created by the coronavirus pandemic has affected the hiring of wedding halls, where customers’ deposits were subject to dispute as shutdowns prevented holding the event on the agreed-upon date.

On Monday, Deputy Attorney-General for Civil Legislative Affairs Erez Kaminitz said that it would be illegal for most venues to deposit or use checks given as a down payment for events that were cancelled due to the pandemic, The Jerusalem Post reported.

Kaminitz, who said that he was speaking in response to numerous queries, suggested that the parties should reschedule the events, allowing use of the deposit as usual. But if that proved impossible, halls could not use the checks as leverage in negotiations and by law must return them.

The halls association denounced Kaminitz’s statement as lacking in understanding of the harsh economic realities facing the industry. It was unclear what course the association would take; possibly they could seek a court that would take their side.

The Justice Ministry established an intergovernmental committee to evaluate the impact of coronavirus on, among other things, complying with contracts. It was feared that lawsuits over cancelled contracts, over such things as weddings and apartment rentals, could overburden the judiciary system.

Traditionally, in law there is a category called “force majeure” which maintains that in natural disasters like earthquakes or hurricanes, a party may be released from contractual obligations when unexpected conditions prevent fulfillment of the contract.

Kaminitz’s opinion was part of the government’s response to the problem.