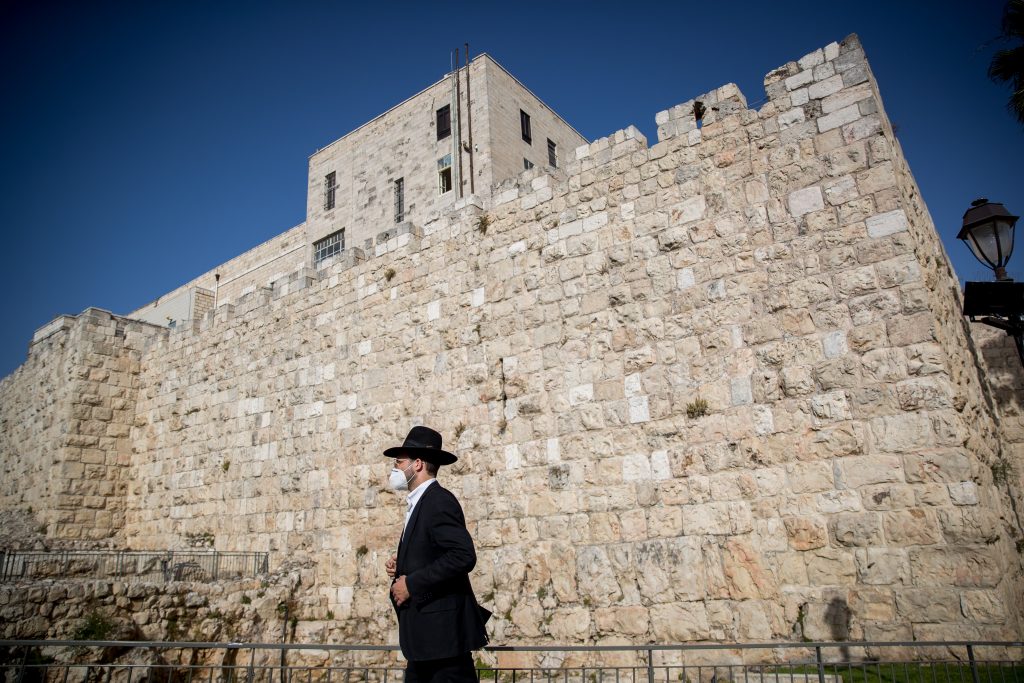 The Corona Cabinet decided Monday to freeze the easing in restrictions planned for the next few days, with the exception of permitting banquet halls to host events with up to 250 people.

Among other things, the Cabinet decided not to abolish the restrictions on gatherings and not to reopen the trains, despite the early agreement on the renewal of train traffic planned for Monday.

At the end of the meeting, it was decided to hold off on all the easings for another week. Next week, the Cabinet will meet for further discussion and make further decisions on easing the restrictions.

Prime Minister Binyamin Netanyahu said during the discussion that “the brakes are now being pressed due to the rise in new cases.”

During the meeting, Health Minister Yuli Edelstein presented a survey conducted for his office, showing that nearly 80% of the public supports increased enforcement of mask-wearing, social distancing and hygiene.

According to Edelstein, “In one week there were 800 new cases of coronavirus. No one should remain indifferent to this number. The police must return to enforcing the rules to allow us to continue opening the economy.

“Our conduct should be minimum danger, maximum protection,” said Edelstein. “We need to open the economy further, including restarting the intercity train based on the agreement we have with the Transportation Ministry, together with increasing testing, and significantly increasing enforcement and communication.”

Ultimately, the minister’s opinion was not accepted, and at the end of the discussion it was decided to freeze almost all the easings already approved – including restarting train service.