World U.K. to Allow Places of Worship to Open for Private Prayer
CoronavirusWorld 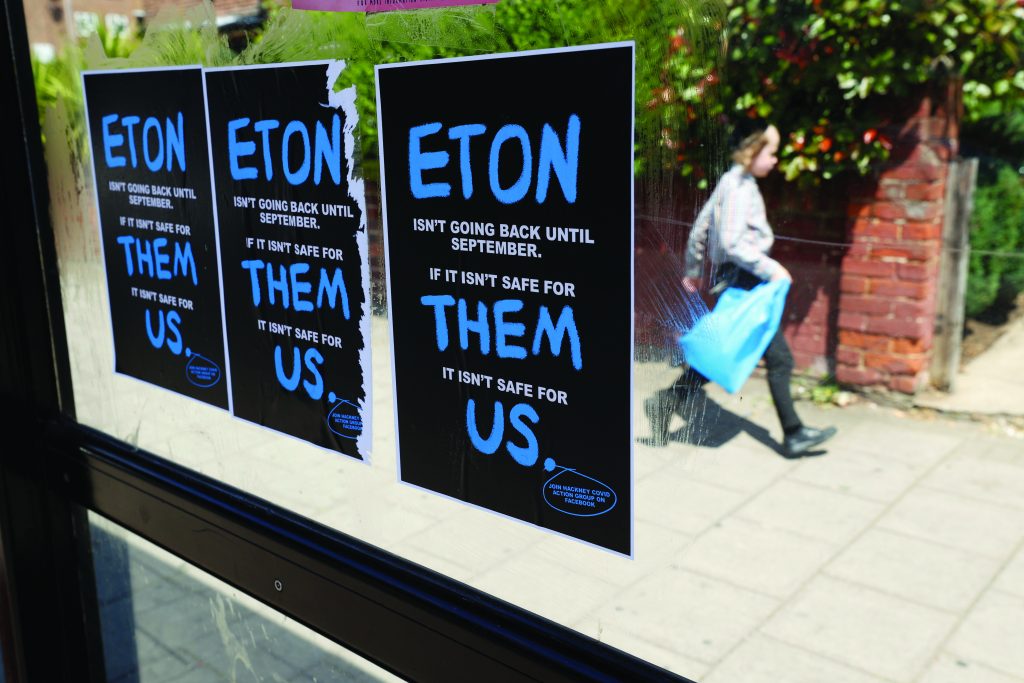 The British government will allow places of worship to reopen on June 15 — but only for private prayer.

People are expected to adhere to social-distancing rules.

Communities Secretary Robert Jenrick said it has been a “priority” to get places of worship to open again. He said people of all faiths have “shown enormous patience and forbearance” during the lockdown.

Under the government’s road map for easing the lockdown, places of worship are not due to fully reopen until at least July 4.

Prime Minister Boris Johnson is set to discuss the next stage of the lockdown easing with his Cabinet on Tuesday. As things stand, nonessential shops, including department stores, are due to reopen on June 15.

The government insists it will hold off if the goals of any of its five tests to monitor the pandemic, such as being confident there is no second wave in the outbreak, are not met.

The Sunday Times said Johnson wanted to relax planning restrictions that stop many cafes and restaurants from using outside areas, and also to make it legal to hold weddings outside.

“Boris wants us back to normal, or as near to it as possible, before the summer,” the newspaper quoted a senior source as saying, adding that the prime minister was concerned about forecasts of a sharp rise in unemployment.

Separately, the Sunday Telegraph said Johnson planned to announce in the coming weeks that the government would speed up road improvements and the construction of 40 new hospitals it had promised before last December’s election.

“Now is the time to be even more ambitious with his plans to unite and level up the country,” a government source was quoted as telling the Sunday Telegraph.