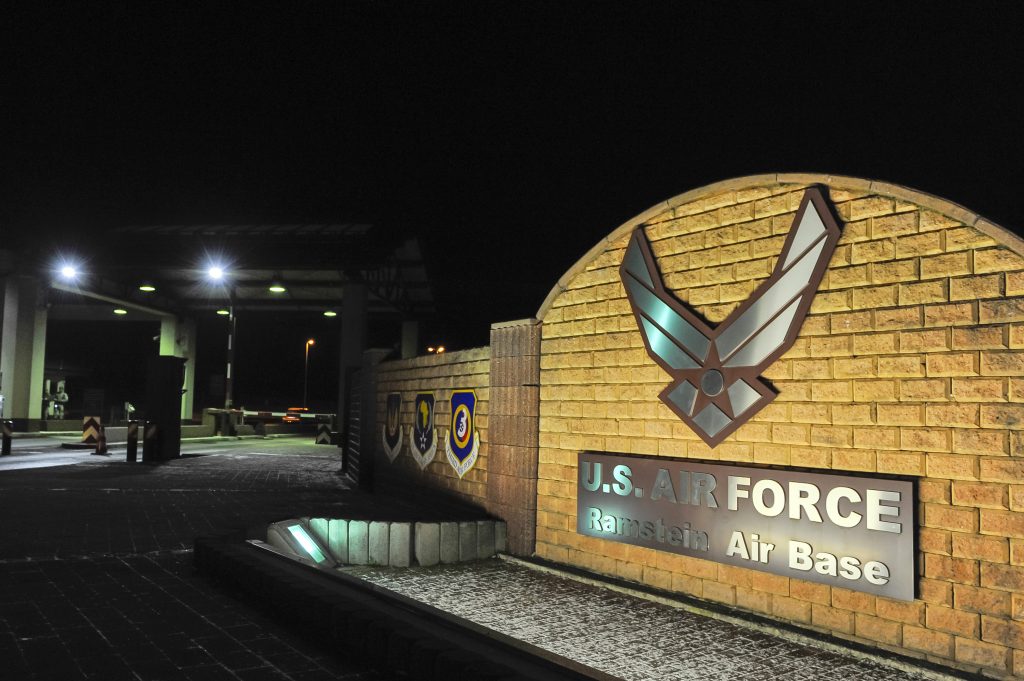 President Donald Trump has signed off on a plan to permanently withdraw up to one-third of about 34,500 U.S. troops currently based in Germany, bringing the total down to no more than 25,000, according to U.S. officials.

Implementation of the plan is being turned over to the Defense Department, a senior administration official said. Defense officials said they had no immediate comment on the subject and referred questions to the White House National Security Council, which did not respond to queries.

Trump pledged during his last presidential campaign to end U.S. involvement in what he has called America’s “forever wars,” primarily in the Middle East and Afghanistan. He has repeatedly threatened to end or reduce the peacetime defensive deployments of troops in Asia and Europe, charging that those countries were not paying enough for what he has described as U.S. protection.

Until now, however, he has made only small reductions — along with a number of increases — in U.S. forces deployed in war zones, while threats to scale back the tens of thousands of U.S. forces in countries such as South Korea, Japan and Germany have not been acted upon.

The reduction plan, pushed by U.S. Ambassador to Germany Richard Grenell, has been closely held within the White House. Grenell has also served for the past several months as acting director of national intelligence, following President Trump’s firing of his predecessor, acting director Joseph Maguire, over concerns about Maguire’s staff’s loyalty. Rep. John Ratcliffe, R-Texas, was confirmed for the post last month. Attempts to contact Grenell were not successful.

As of late Friday, Germany had not been officially informed of the withdrawal order, which the Wall Street Journal, which first reported it Friday, said had been formally signed by Trump national security adviser Robert O’Brien after the president approved it.

It was unclear whether members of Congress had been told of the withdrawal. But as word of the plan became public, Sen. Jack Reed, D-R.I., the ranking member of the Senate Armed Services Committee, called President Trump’s order “petty and preposterous.”

“It’s another favor to [Russian President Vladimir] Putin and another leadership failure by this Administration that further strains relations with our allies,” Reed said in a statement issued by his office on Friday.

U.S. troops in Germany, numbering 235,000 during the Cold War with the Soviet Union, have been gradually reduced over the years. German officials have argued that their primary function was not to defend that country, but to defend U.S. interests by being close to Russia, serving as a transfer station and training facility for American deployments worldwide and the site of massive U.S. military hospital facilities. Germany is the headquarters for U.S. forces throughout Europe and also hosts the U.S. Africa Command.

Factoring in rotations and overlaps, the number of troops in Germany at any given moment can total more than 50,000. It was not clear whether the 25,000 cap was absolute or would still allow for such temporary spikes.

U.S. officials, who spoke on the condition of anonymity to discuss the still-unannounced plan, said that it had been under consideration for several months. But confirmation that President Trump has signed off on it came as he has been increasingly at odds with German Chancellor Angela Merkel.

Merkel declined to attend the Group of Seven summit that Trump had announced for later this month in Washington, citing health concerns. Other leaders had also expressed worries about traveling during the pandemic, particularly given the high numbers of U.S. infections and deaths.

But Merkel’s public refusal tipped the balance, and President Trump was forced to postpone the gathering of world leaders, at the same time he declared that America was ready to “reopen” and to recapture the economic boom that he has hoped would lead to his reelection.

The fact that Germany was given no heads-up that Trump had signed off on the withdrawal “speaks for itself,” said one senior European official, and is unlikely to improve the generally low state of “the trans-Atlantic environment.”

President Trump has frequently criticized Germany’s foot-dragging in reaching the 2% NATO target for member defense spending. He has also pledged to deploy more troops to Poland, whose right-wing populist government he has praised.

Jeff Rathke, a former career Foreign Service officer and a Germany scholar at Johns Hopkins University, was critical of the move. “For those who think this will punish Merkel and Germany, they have it wrong,” he said. “It is important to remember that the U.S. force presence in Germany is not about defending Germany, but about having a platform from which the U.S. can engage and bolster NATO allies, deter Russia, and project power into the Middle East and North Africa when necessary.

“Until we know more about the types of forces that will be withdrawn, and how the U.S. plans to compensate for a smaller platform,” Rathke said, “it is hard to tell what the strategic intent might be behind this, and how it leads to greater security for the U.S. and NATO, rather than less.”