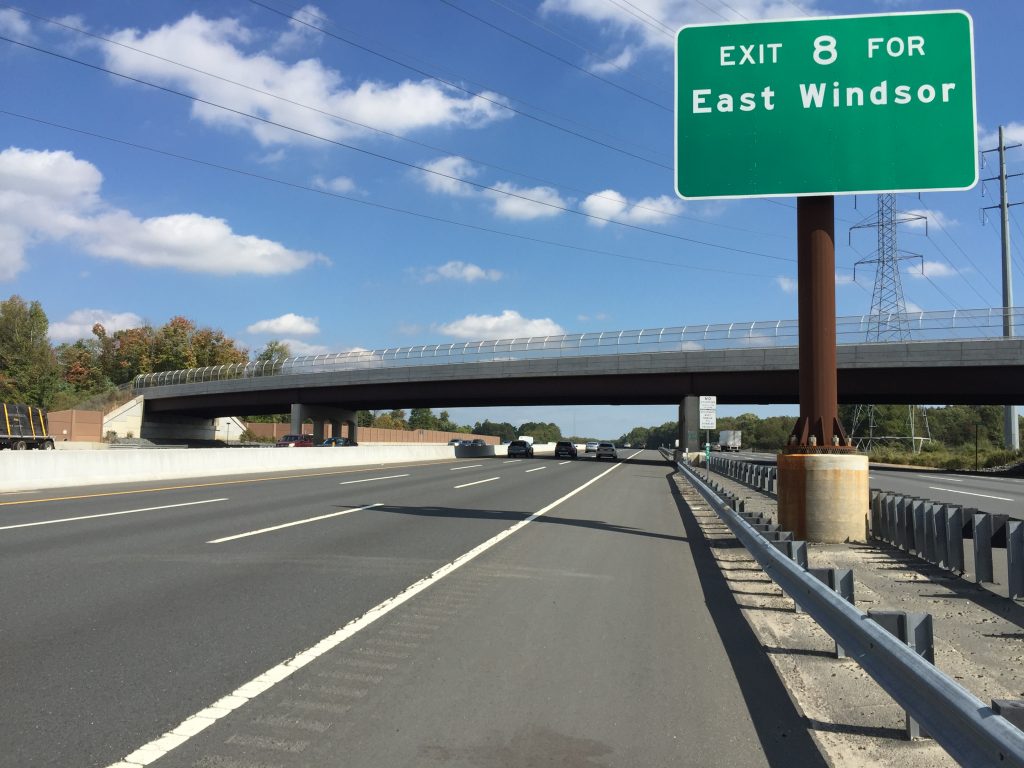 State police say a truck pulling a trailer carrying horses on the New Jersey Turnpike crashed and burst into flames in the early morning hours, killing all 10 horses.

Police said the truck had been heading north when it struck the concrete divider and became fully engulfed in flames, killing the animals in the attached trailer.

Trooper Charles Marchan told NJ.com that the driver and passenger were taken to a hospital, but neither was seriously inured.

It wasn’t immediately clear whether the horses were being taken or from what area they had been brought.

The cause of the crash remains under investigation.