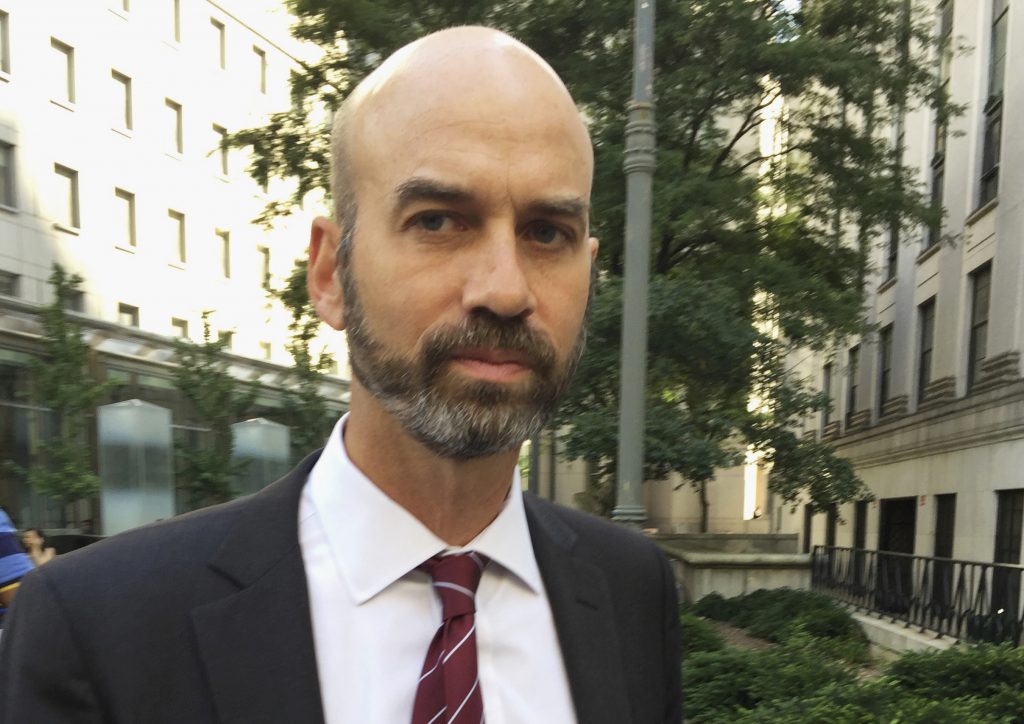 The New York Times’ editorial page editor has resigned amid outrage over an op-ed by a Republican senator who advocated using federal troops to quell protests — outrage that only grew when it was revealed the editor had not read the piece before publication.

The paper announced Sunday that James Bennet, who had overseen the Times’ opinion pages since 2016, had stepped down effective immediately.

Arkansas Sen. Tom Cotton’s op-ed, titled “Send in the Troops” and first posted online late Wednesday, caused a revolt among Times journalists, with some saying it endangered black employees. Some staff members called in sick Thursday in protest and the Times said a review found that the piece did not meet its standards.

Times publisher A.G. Sulzberger said in a statement that he was grateful for changes Bennet had made to the paper’s opinion pages, including broadening the range of voices.

Katie Kingsbury, a Pulitzer Prize winner for editorial writing, will oversee the opinion pages through the November elections, the Times said.

In the wake of Cotton’s op-ed, the Times announced several changes, including expanding its fact-checking operation and reducing the number of op-eds, which are opinion pieces written by outside contributors that it publishes.