World Iran Says It Is Ready for More Prisoner Exchanges With U.S.
World 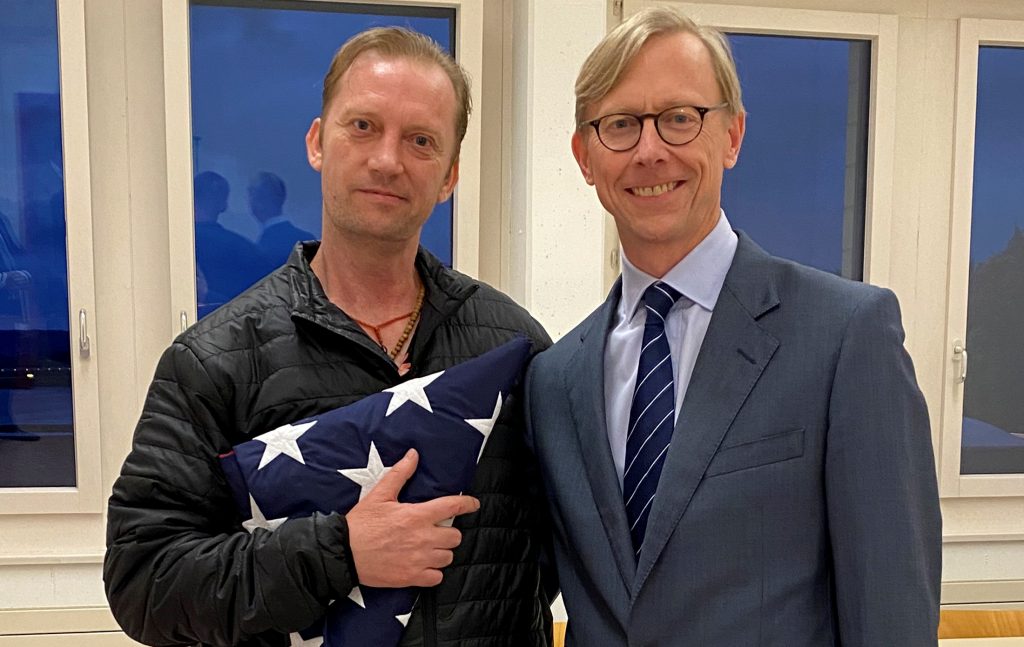 Iran is ready for further prisoner exchanges with the United States, Foreign Ministry spokesman Abbas Mousavi said on Sunday, according to the official IRNA news agency.

Michael White, a U.S. Navy veteran detained in Iran since 2018, was freed last Thursday as part of a deal in which the United States allowed Iranian-American physician Majid Taheri to visit Iran — a rare instance of U.S.-Iranian cooperation.

“If the possibility of exchanging prisoners exists, we have the readiness to free the rest of the individuals who are imprisoned in America and return them to the country,” Mousavi said.