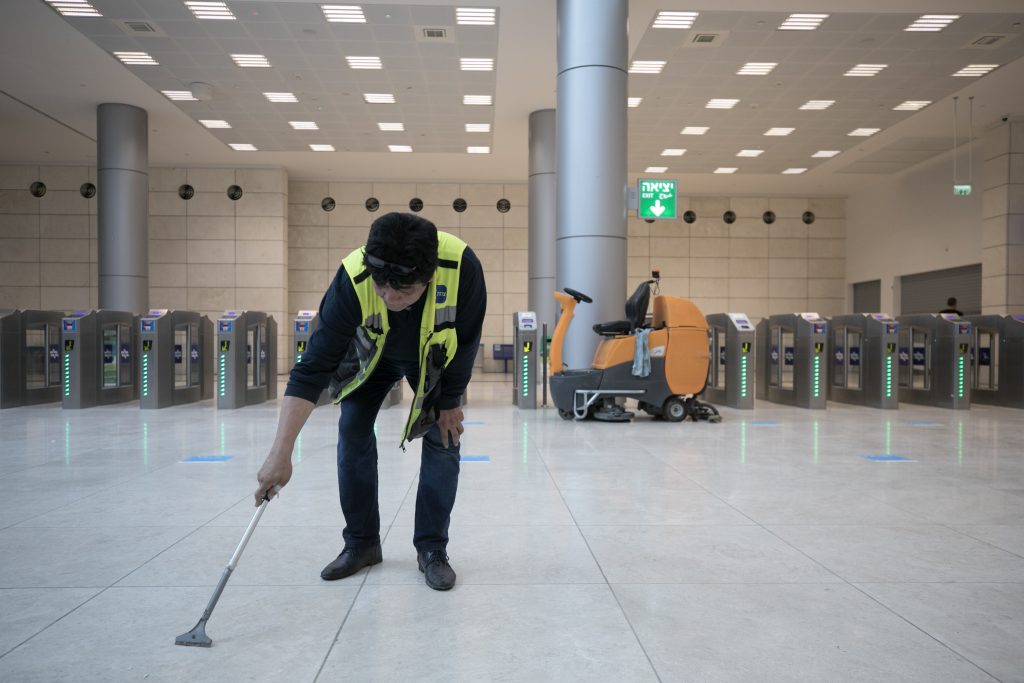 The Transportation Ministry announced Sunday that the intercity trains – which were slated to resume operations in full on Monday – will remain closed, as coronavirus cases spike.

This was confirmed after Prime Minister Binyamin Netanyahu spoke at the weekly Cabinet meeting, saying that the recent surge in cases is in part because Israel has opened up the economy and also that the public has been lax on sticking to the coronavirus regulations and restrictions.

“The virus is here,” Netanyahu said. “It is neither my imagination nor anyone else’s. Countries that have underestimated the danger of the epidemic and have adopted very lenient, very liberal policies have realized that there is no choice but to take steps and restrictions that we took at the outset.”

Netanyahu said that he and Defense Minister Benny Gantz would visit the Israel Institute for Biological Research in Nes Ziona on Sunday to review its progress on a vaccine. “We are all wishing for these efforts to succeed,” he said.

At the Cabinet meeting, it was decided that the raft of new coronavirus regulations would be brought before the Cabinet for a vote on Monday, prior to the legislation being sent to the Ministerial Committee on Constitutional Issues.