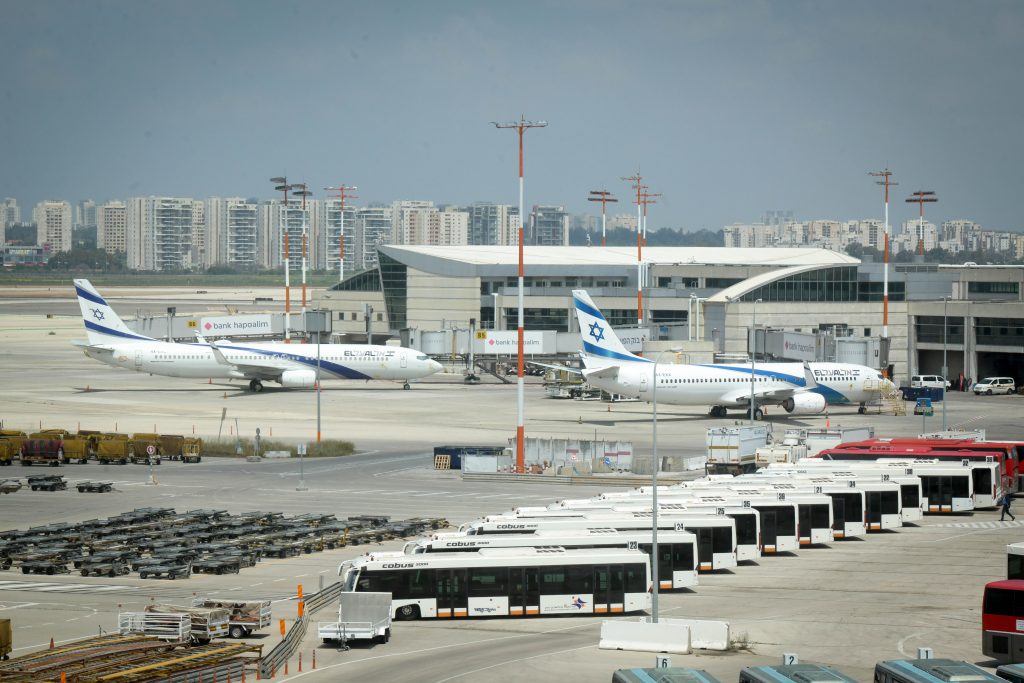 The Finance Ministry published its outline for aiding El Al, which is nearing collapse and has been demanding significant funding to stay afloat after being gutted by the coronavirus pandemic that has brought international travel to a near standstill.

According to the plan, the loan the company will take will total NIS 250 million ($72 million). Additionally, El Al will issue stock totaling NIS 150 million ($43 million) and the state will promise to purchase those stocks that aren’t purchased by others, potentially becoming a controlling shareholder.

If the state winds up becoming the controlling shareholder in the airline, El Al will effectively be nationalized. The airline would have to solicit banks for the rest of the money it is seeking in government loans, but if the Treasury plan goes ahead, the government would guarantee up to 75% of those loans.

If the plan is approved, the Treasury would also expect the airline to cut costs by $350 million per year. This would entail laying off some 2,000 employees, returning aircraft, and reducing the size of its fleet significantly. El Al would also have to cut back on the number of its destinations, especially less-profitable routes. Salaries and benefits for airline employees would also be affected.

In the event that the government is forced to purchase all the shares in El Al, the airline would be managed by an independently appointed trustee who is not beholden to political interests. The government would not be able to instruct the trustee about how to manage the airline.

The government hopes that if El Al survives the current crisis, its stock value will rise, generating more money.

The details of the proposal are expected to be arranged over the next few days.