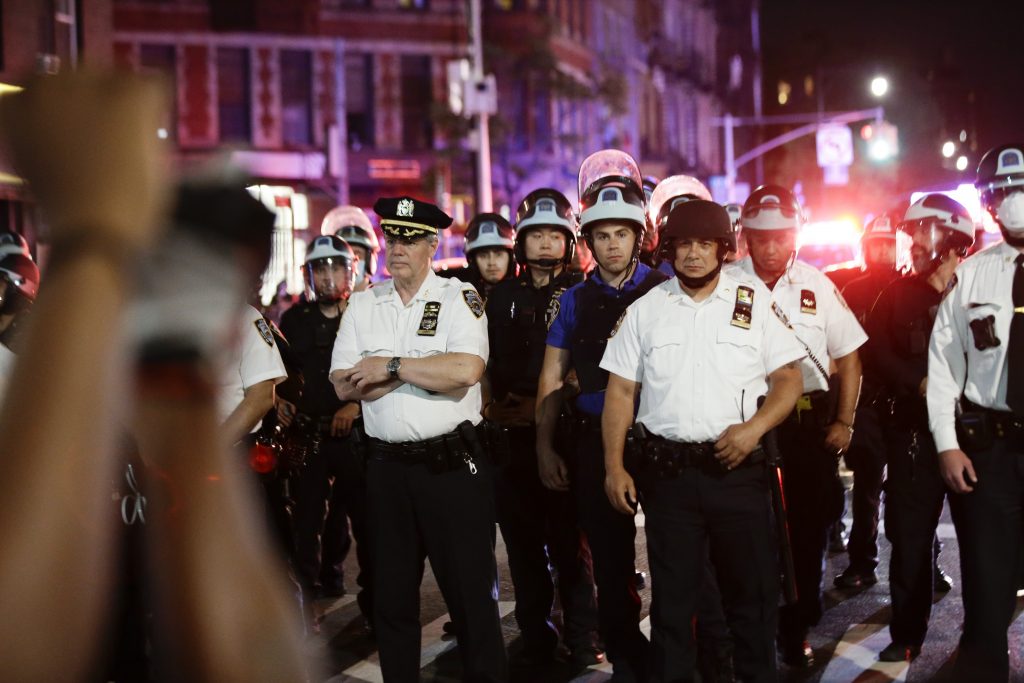 Mayor de Blasio announced Sunday that the city will shift funding from the NYPD to youth and social services for communities of color, move vendor enforcement out of the NYPD, and establish a community ambassadors program within the NYPD.

“While we have taken many steps to reform policing in this city, there is clearly more work to do to strengthen trust between officers and the New Yorkers they serve,” said Mayor Bill de Blasio. “These will be the first of many steps my Administration will take over the next 18 months to rebuild a fairer city that profoundly addresses injustice and disparity.”

The mayor also announced that he supports the State Legislature’s 50-A reform bill introduced in Albany, which would take away the provisions that prevent transparency while still protecting the personal information of police officers. De Blasio suggested that this will ensure more accountability in the department’s disciplinary system and give the public confidence.

In addition, de Blasio plans to shift enforcement for street vending out of NYPD so our officers won’t focus on administrative infractions and deescalate interactions between uniform officers and New Yorkers, especially immigrant communities and communities of color.