Politics Colin Powell Endorses Biden, Says Trump Is A Liar and a Danger to the Nation
Politics 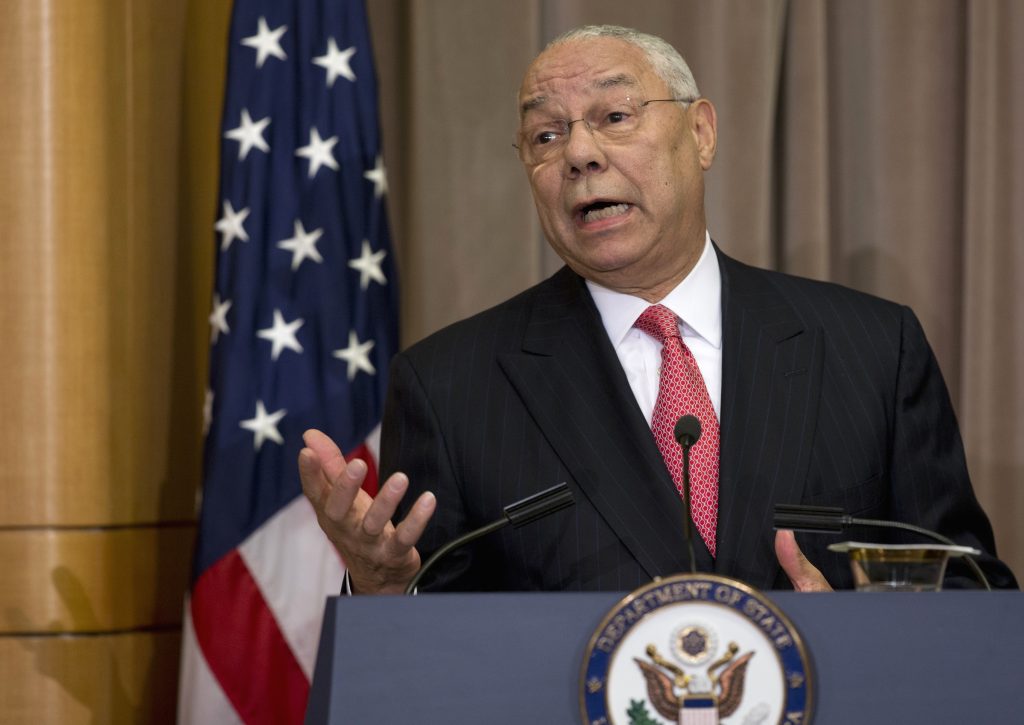 Colin Powell, a former secretary of state and chairman of the Joint Chiefs of Staff, said Sunday that he would vote for Joe Biden in November because President Donald Trump has “drifted away” from the Constitution, is a chronic liar and is “dangerous to our country.”

In a blistering interview with Jake Tapper on CNN, Powell added his voice to a string of retired generals, admirals and Pentagon chiefs who have denounced President Trump since his threats to use troops to break up nationwide protests over the killing of George Floyd at the hands of police in Minneapolis.

“We have a Constitution,” Powell said. “And we have to follow that Constitution. And the president has drifted away from it. I’m so proud of what these generals and admirals have done, and others have done.”

The former secretary of state called Trump – who has shown disdain for diplomacy and long-standing U.S. allies and has demonized immigrants – a liar who has harmed America’s moral authority.

“He lies. He lies about things. And he gets away with it because people will not hold him accountable,” said Powell, who served in President George W. Bush’s Cabinet.

Powell also rebuked Republicans who have been silent about Trump’s shortcomings and urged the American people to eject the incumbent out of office.

Powell told CNN that he didn’t vote for Trump in 2016 partly because of Trump’s support for the birther movement, which falsely claims that Barack Obama was born in Africa, not the United States.

“And then I was deeply troubled by the way in which he was going around insulting everybody,” Powell said. “Insulting Gold Star mothers, insulting John McCain, insulting immigrants, and I’m a son of immigrants. Insulting anybody who dared to speak against him.”

Shortly after Powell went off the air, the president tweeted a stinging critique of Powell:

“Colin Powell, a real stiff who was very responsible for getting us into the disastrous Middle East Wars, just announced he will be voting for another stiff, Sleepy Joe Biden. Didn’t Powell say that Iraq had ‘weapons of mass destruction?’ They didn’t, but off we went to WAR!”

Housing and Urban Development Secretary Ben Carson, who followed Powell on the CNN program, offered a more measured response to many of Powell’s comments.

He said he generally didn’t like “demonizing other people” and instead preferred to talk about policies and solutions to problems.

Carson also said he was horrified by Floyd’s killing and backed peaceful protests. He added that he was concerned about people rioting and destroying the businesses of African Americans and others. The early days of the protests were marked by looting and rioting in some cities.

As for Trump’s confrontational response to the protesters, Carson said, “I believe you are going to be hearing from the president this week in some detail, and I would urge you to reserve judgment until after that time.”