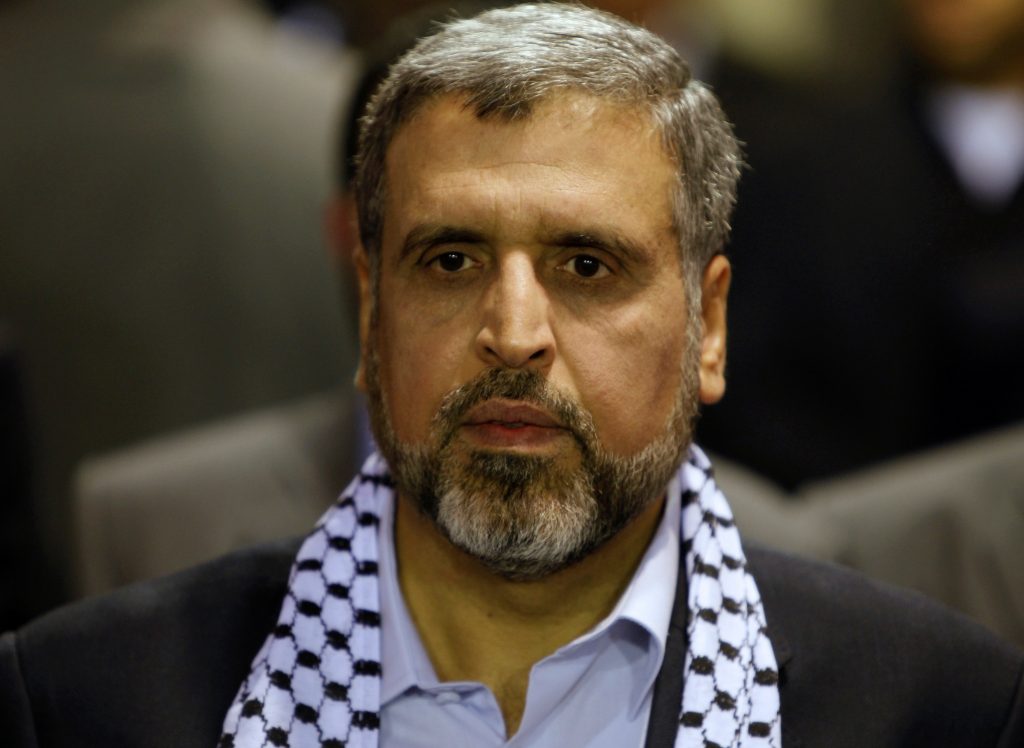 Al-Manar did not specify the exact nature of the illness.

Labeled a terrorist organization by the United States, European Union and others, the group has waged attacks on Israel and aims to establish an Islamic Palestinian state.

Shallah was born in Gaza in 1958 and studied in Egypt before earning a Ph.D. in economics in the United Kingdom.

He was elected head of Palestinian Islamic Jihad after the killing of the group’s former chief, Fathi Shiqaqi, in 1995.