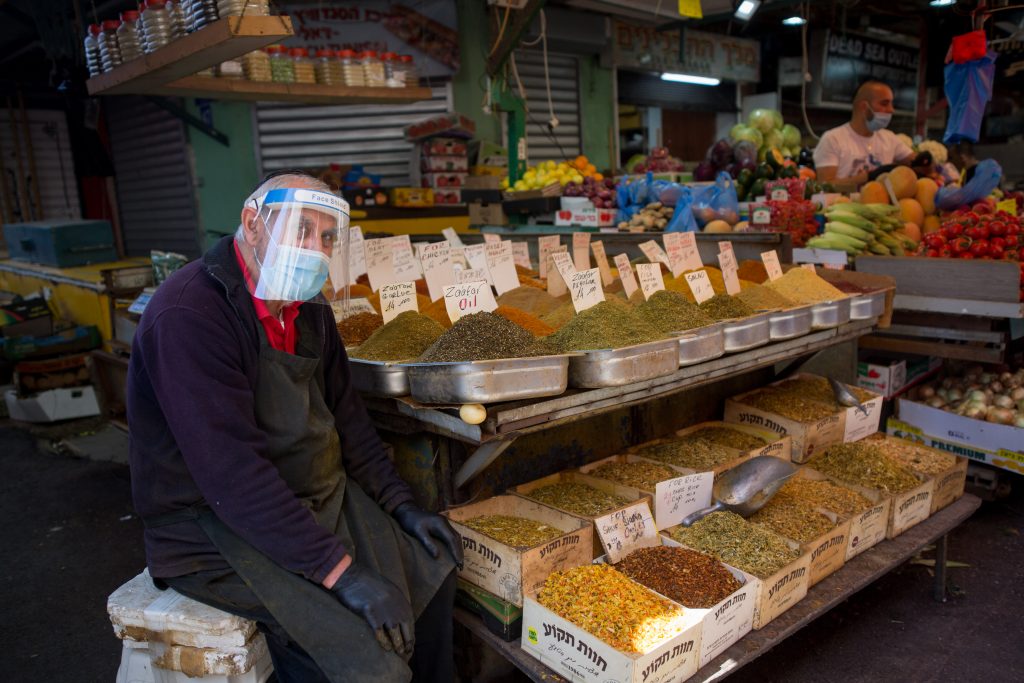 Leket Israel, Israel’s leading food rescue organization, commissioned “Geocartography” a special study to examine the effect of the quarantine and the emergency guidelines on food waste among the Israeli public.

The study shows that the main reason for food waste in Israel during the coronavirus crisis stems from excess food preparation. A reasonable assumption is that this occurred resulting from the move to eating only at home for a prolonged period of time.

The second major reason as to why large quantities of food went to waste is that it expired before being used. Although 20.2% of the survey respondents representing about a fifth of the population said that they made sure to check expiration dates since the start of the crisis, 57% of the Israelis threw away food during the emergency guidelines period because it had expired.

The study also revealed that during the closure period, 45% of Israelis threw out unconsumed food because it was damaged or spilled, and 37.6% of the population threw it away as it was spoiled during cooking. Additionally, 31.8% of Israelis threw food away due to over-buying.

Regarding consumer spending, 69.4% of the public believe that their spending on food has increased since the beginning of the crisis. 69% estimate that their expenditure on food during the emergency guidelines period was estimated at NIS 300-900 per week, and 23.2% estimate that their expenditure on food was above NIS 1,000 per week. 35% of Israelis estimated that they spent NIS 100-200 more on fruit and vegetables per week, 30.4% believe they spent between NIS 50-100 per week on fruit and vegetables and 14.9% believe this expense has increased by NIS 50 per week.

Leket Israel’s CEO, Gidi Kroch: “The findings of the study show that both the fear from the potential closure of supermarkets and the prolonged stay at home resulted in excess amounts of food being thrown away for a variety of reasons. Food waste has implications for both individuals financially and the economy as a whole as it causes economic, environmental and social damage. The cost of food waste, throughout the entire chain-marketing, distribution and consumption, eventually ends up affecting the consumers’ own pockets and impacts the cost of living in Israel. Therefore, reducing food waste through food rescue has an important economic value, reduces economic inequality and the cost of living and improves the productivity and competitiveness of the food industry in Israel.”