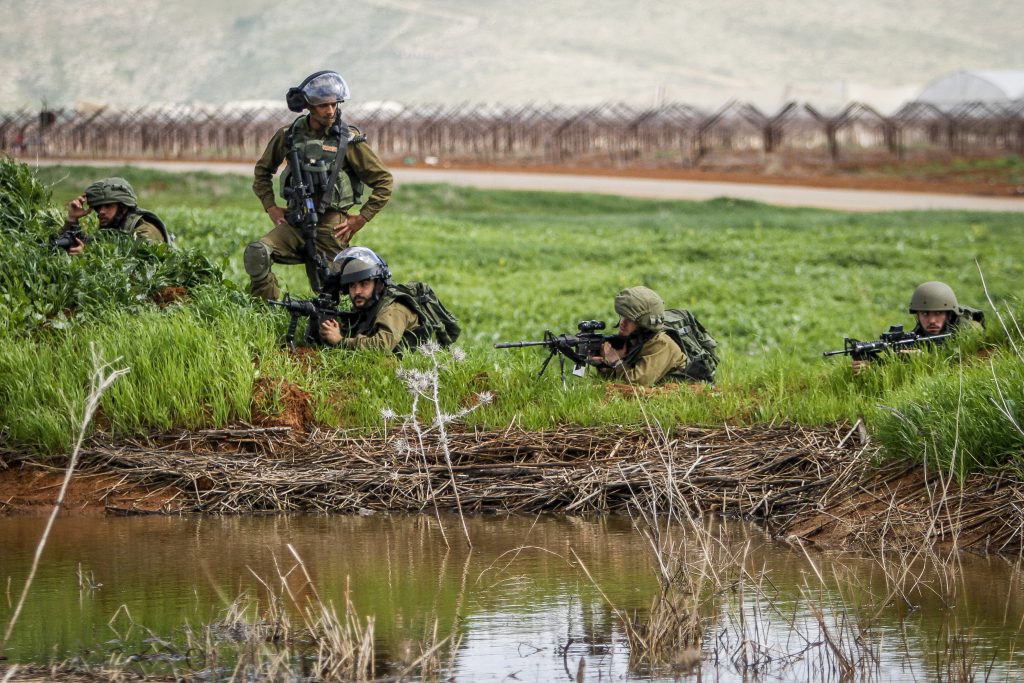 In response to claims made by Yesha leaders on Wednesday, a senior U.S. official told Yisrael Hayom that President Donald Trump’s vision for peace does not necessitate a construction freeze in Israeli communities in Yehudah and Shomron.

The official said that “the vision for peace speaks for itself and we recommend that those who are not well informed read it carefully. The only [Israeli] construction freeze that the plan calls for is for the area that is designated to be handed over to the Palestinians in the future if they meet the plan’s conditions.” The official added that in this area there are no Jewish communities.

Regarding the 15 Jewish communities that the plan terms “enclaves,” the senior official explained that they will be subject to a partial limiting of construction and not a total freeze.

“There is no freeze in the enclaves. After the mapping committee will approve the parameters of the enclaves, they will allow construction within those parameters, even over the next four years,” the official explained, referring to the four years during which the Palestinians will need to take steps to qualify for a state, as per the American plan.

The official added that the decision on how to use the area of the enclaves will be at the discretion of Israel and that the construction will not necessarily be vertical. The official also said that the limitations would be in effect only for four years.

Yisrael Hayom noted that the Mapping Committee has held many sessions but still has not completed its work.