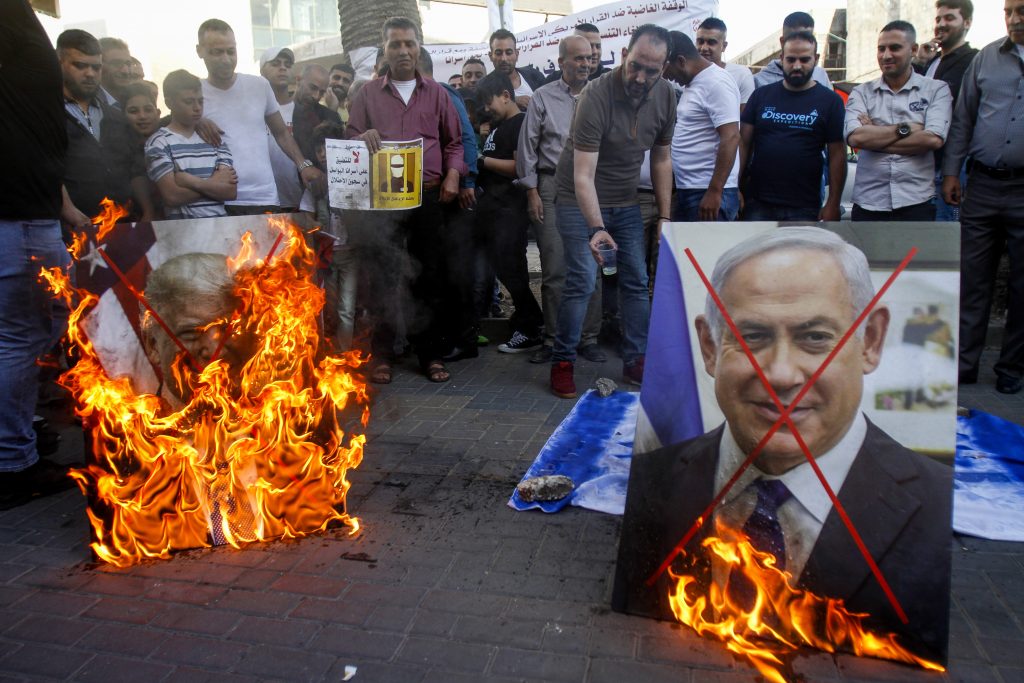 The Palestinians have said they were rejecting taxes collected on their behalf by Israel, an escalation of measures in protest of Israel’s plan to annex parts of Yehudah and Shomron.

The taxes, managed by Israel under 1990’s accords, make up over half of the budget of the Palestinian Authority. The Palestinians snubbed the handovers for several months last year after Israel trimmed the cash in retaliation for their funding of families of jailed or slain terrorists.

Ibrahim Melhem, spokesman for the Palestinian government, said in a statement that it had rejected the May tax levies “in compliance with the leadership decision to stop all forms of coordination with Israel.”

It was not immediately clear how the PA, its economy already hit hard by the coronavirus crisis, could function should it continue doing without the around $190 million in monthly taxes.