Regional Inmate Dies After Being Pepper-Sprayed in Cell
Regional 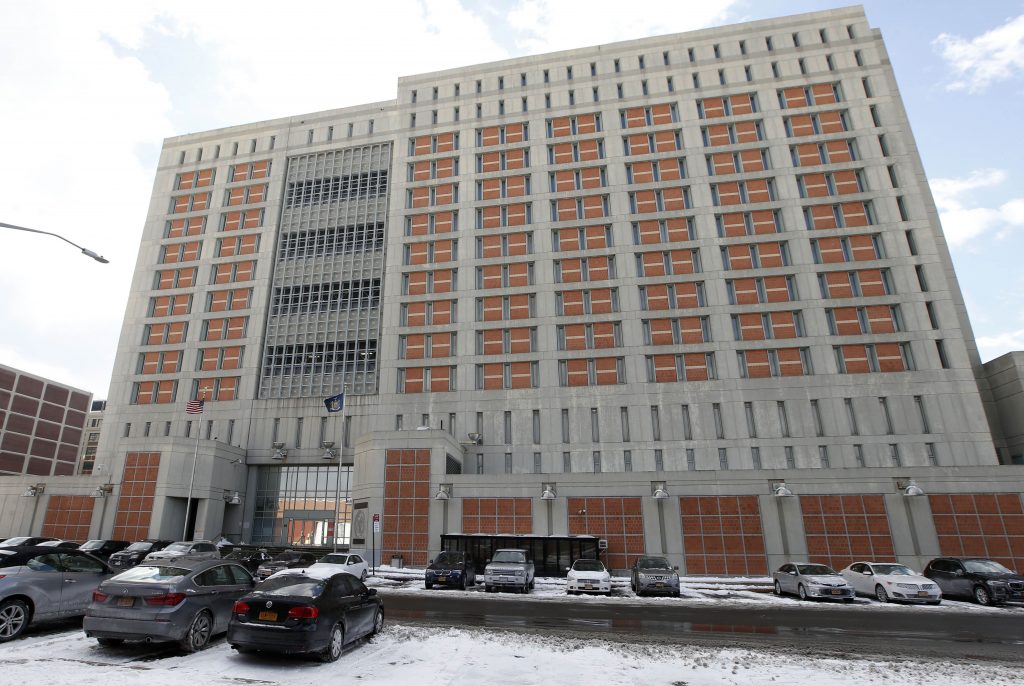 An inmate at a jail in New York City died after being pepper-sprayed by officers in his cell, the Federal Bureau of Prisons said.

Jamel Floyd, 35, barricaded himself inside his cell at the Metropolitan Detention Center in Brooklyn at 10 a.m. Wednesday and used a metal object to break the cell-door window, the bureau said in a statement.

Floyd “became increasingly disruptive and potentially harmful to himself and others,” and officers responded by using pepper spray to subdue him, the bureau said.

Floyd was unresponsive after being pepper-sprayed and was taken to a hospital, where he was pronounced dead.

The cause of death is under investigation. Officials said it does not appear be related to COVID-19.

A message seeking comment about Floyd’s death was left Thursday with the Bureau of Prisons.