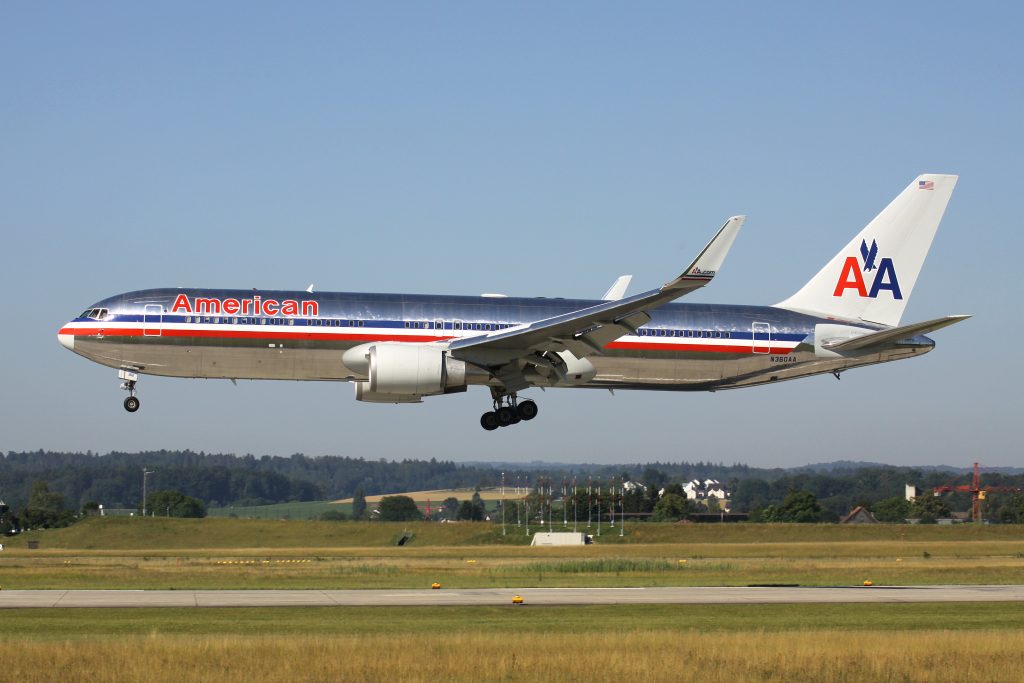 American Airlines Group, Inc. said Thursday it will boost its U.S. flight schedule next month over dramatic reductions since the coronavirus pandemic, planning to fly more than 55% of its July 2019 domestic capacity.

The largest U.S. airline will also boost its international flights schedule next month, flying nearly 20% of its July 2019 schedule.

By comparison, American flew just 20% of its domestic schedule in May and is flying 25% in June, said Vasu Raja, American Airlines’ senior vice president of network strategy.

“As an airline, we’ve consciously bet on demand coming back. We have bet the economy,” Raja said, noting American has been operating a larger schedule than U.S. rivals.

Raja told Reuters that the airline would fly just over 4,000 flights on peak days in July compared with nearly 2,000 on peak days in May. That is still down from the peak 6,800 daily flights before the crisis.

In late May, the airline carried a daily average of about 110,000 customers – an increase of 71% over the 32,000 daily average the airline served in April, but still far below last year. Load factors rose to 55% by late May.