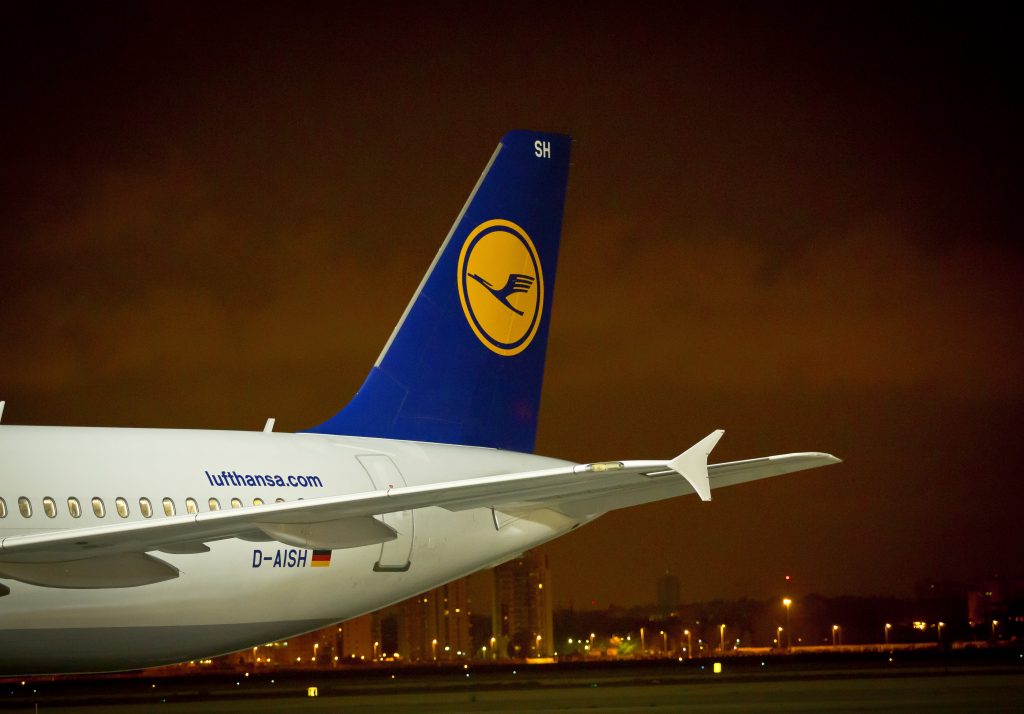 Three airlines have resumed flights to Israel, which were suspended due to the coronavirus pandemic, The Times of Israel reported on Thursday.

Air Canada, Delta and Lufthansa all had flights posted on the Ben Gurion Airport online timetable on Thursday.

The decisions came despite an ongoing ban on non-Israelis entering the country, and a requirement for returning Israelis to self-quarantine for two weeks.

Meanwhile, the Central Bureau of Statistics disclosed on Thursday that only 2,300 foreign visitors arrived in Israel during the month of May.

Approximately 2,200 were listed as tourists staying in the country more than one day, while about 100 were day visitors.

The number was a fraction of incoming tourists in a normal year. In May 2019, for example, there were 440,000 tourists, according to the CBS.