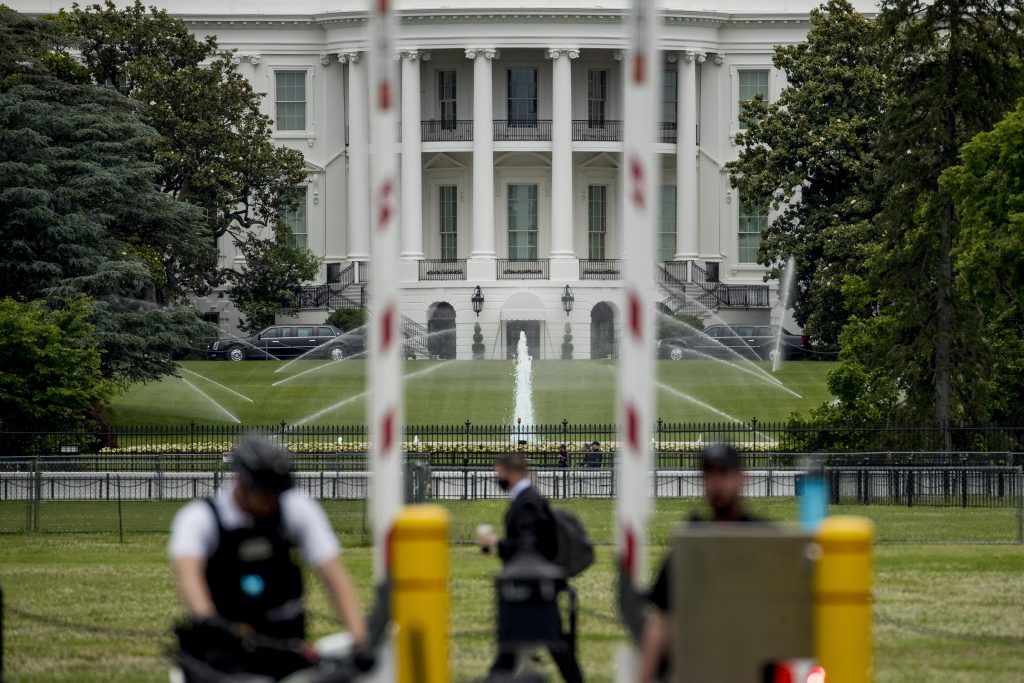 Washington Mayor Muriel Bowser says her administration is preparing for a potential legal challenge to President Donald Trump’s authority over security operations in the District of Columbia.

Trump directed what he characterized as a full-scale federal response on Monday night to quell protests over the death of George Floyd. That included forces from a variety of federal agencies and the entire 1,700-strong contingent of the DC National Guard. Military helicopters repeatedly buzzed low over protesters, kicking up clouds of debris, and guardsmen armed with long guns were stationed throughout the city.

Bowser said Wednesday that she had had consulted with Washington Attorney General Karl Racine on the issue, adding that her administration had only requested about 100 unarmed guardsmen.