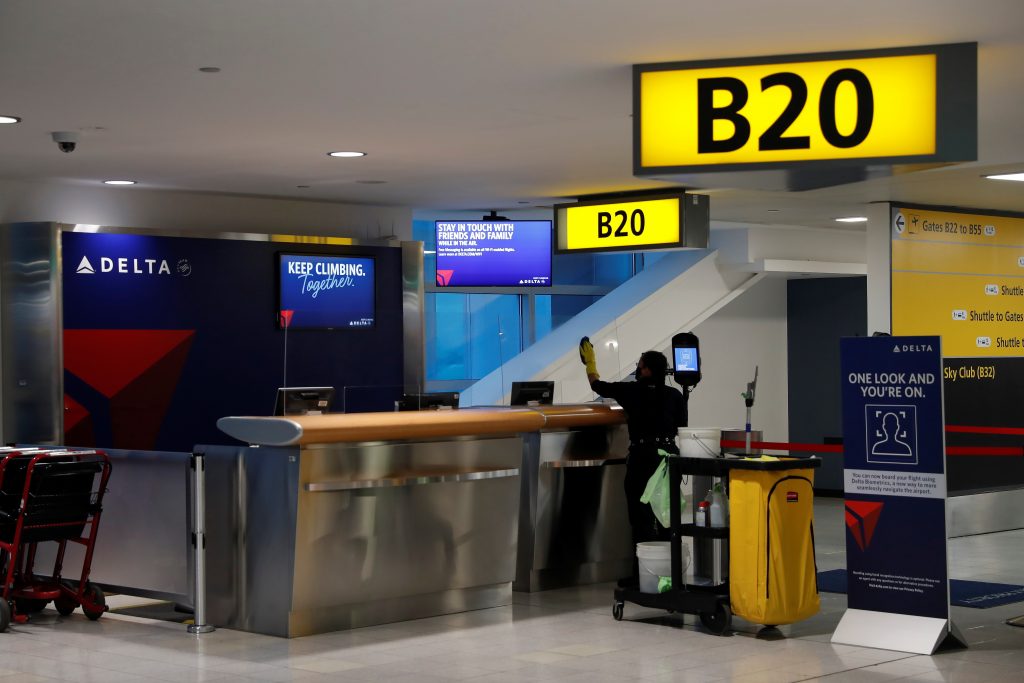 The move, set to be announced on Wednesday, penalizes China after Beijing failed to comply with an existing agreement on flights between the world’s two largest economies. Relations between the two countries have also soured in recent months amid escalating tensions surrounding the coronavirus pandemic.

The White House and Transportation Department declined to comment on the matter.

The planned announcement comes after Trump’s administration on May 22 accused the Chinese government of making it impossible for U.S. airlines to resume service to China and ordered four Chinese carriers to file flight schedules with the U.S. government.

The restrictions are expected to take effect June 16 but the date could be moved up, the people briefed on the matter said, speaking on condition of anonymity. Delta Air Lines and United Airlines have asked to resume flights to China this month, even as Chinese carriers have continued U.S. flights during the pandemic.