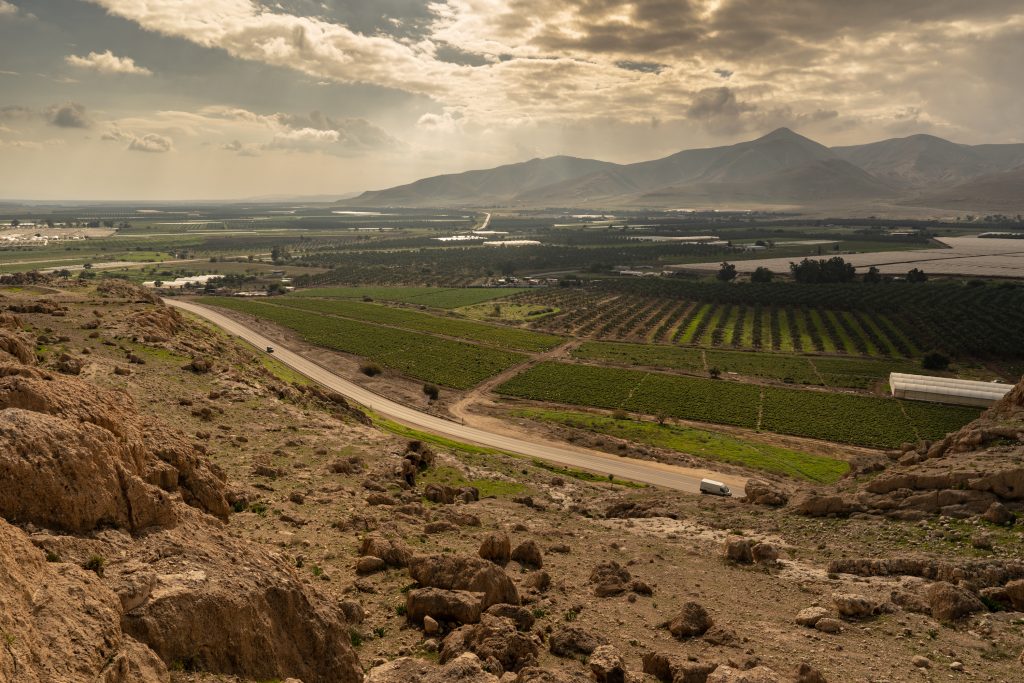 Half of Israelis support annexing parts of Yehudah and Shomron, although they are divided over whether to take the step without U.S. support, an opinion poll showed on Wednesday.

Some 25% of Israelis surveyed by the Israel Democracy Institute think-tank said they want their government to apply sovereignty to Jewish communities in Yehudah and Shomron and the Jordan Valley even without backing from Israel‘s closest ally.

President Donald Trump’s plan for Israeli-Palestinian peace includes Israel keeping most of its settlements in Yehudah and Shomron.

Another quarter of the 771 Jewish and Arab Israelis polled preferred annexation only with Washington’s backing, while another 30% opposed the move entirely. The remaining 20% were undecided.

Prime Minister Binyamin Netanyahu has pledged to begin Cabinet discussions on July 1 on extending Israeli sovereignty to Jewish settlements in Yehudah  and Shomron and the Jordan Valley.

Settler leaders, who met Netanyahu on Tuesday, have voiced concern that annexation under the Trump blueprint would also entail Palestinian statehood and leave some settlements isolated within Palestinian-ruled territory.

Minister Tzachi Hanegbi said on Army Radio on Wednesday that settlers need not worry “because there will never be” a Palestinian state. Israeli-Palestinian talks collapsed in 2014, part of a now-moribund peace process that began in the 1990s.

This week, Defense Minister Benny Gantz ordered the IDF to begin preparing for the consequences of annexation, which could stoke Palestinian unrest.