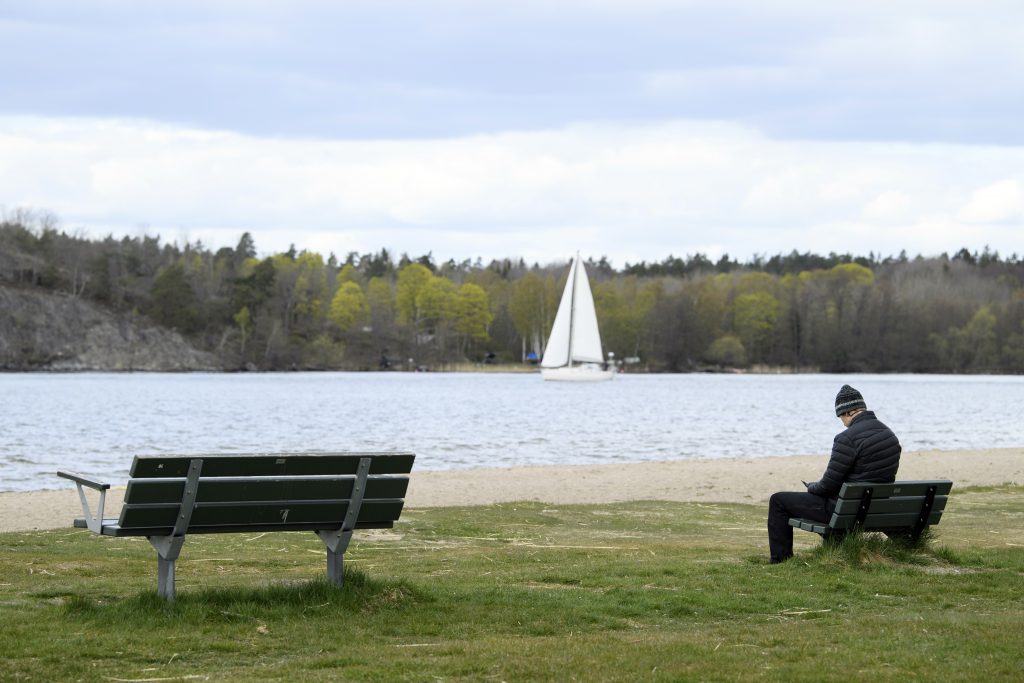 Sweden should have done more to combat the coronavirus and prevent a much higher national COVID-19 death rate than in neighboring countries, the man behind the Public Health Agency’s pandemic strategy said on Wednesday.

Nearly 4,500 Swedes have died in the outbreak, a higher mortality rate than in Denmark, Norway and Finland, and criticism has been growing over the government’s decision not to impose lockdown measures as strictly as elsewhere in Europe.

Anders Tegnell, the chief epidemiologist at the Public Health Agency, said that in hindsight Sweden should have done more.

“If we were to run into the same disease, knowing exactly what we know about it today, I think we would end up doing something in between what Sweden did and what the rest of the world has done,” Tegnell told Swedish radio.

“Yes, I think we could have done better in what we did in Sweden, clearly.”

While most of Europe, including Norway, Denmark and Finland, closed schools, shops and businesses, bringing much of society to a halt, Sweden has relied more on voluntary measures, social distancing and common-sense hygiene advice to stem the outbreak.

It shut care homes to visitors in late March, but around half of the deaths in the country have been among elderly people living in care facilities.

Tegnell said it was hard to know which measures taken elsewhere might have been the most effective in Sweden.

“Maybe we will find this out now that people have started removing measures, one at a time,” he said. “And then maybe we will get some kind of information on what, in addition to what we did, we could do without adopting a total lockdown.”

Earlier this week, Prime Minister Stefan Lofven said the government would launch an inquiry into the handling of the pandemic.

Meanwhile, Sweden‘s testing for the new coronavirus rose last week to its highest level since the outbreak began but still fell far short of the target, in what has increasingly become a focal point of criticism of the government’s pandemic policy.

Last week 36,500 people in Sweden were tested for the coronavirus, an increase from 29,000 in the preceding week but still less than a government target set in mid-April for 100,000 weekly tests, data from the country’s health authority showed.

The country has tested 275,500 samples since the pandemic began, a much lower rate of testing than its Nordic neighbors. Denmark has carried out more than double Sweden‘s total despite having only half the population.

Testing in Sweden had been largely restricted to patients in hospitals and health-care staff. It is set to be expanded to more groups with the government urging regional authorities to ramp up testing in a process that has been marred with confusion over whose responsibility it is.

With tests for the active disease still hard to come by, the launch of antibody testing by private players last week saw hundreds of Stockholmers lining up to be tested in the city center.